Ukrainian share in the whole population of Ukraine is about 78%. In all areas of the state majorities - Ukrainian. Most of them live in central and western regions, the least - in the Donbass, the Odessa region, as well as in Crimea - the only region where the Ukrainian on the second-largest city. In Cherkassy, Volyn, Poltava, Chernigov, Ukrainian Ternopil number reaches 90 percent or more of the population. Over 70% of Ukrainian national structure in Kharkiv, Mykolayiv, Dnipropetrovsk, Kherson regions. Almost 55% of the share reaches Ukrainian population in Odessa, Lugansk and Donetsk regions.

According to Census 2001, our country home to more than 10.5 million (22,2% of the total population) of representatives of other nationalities. The largest minorities are 8.3 million Russians (17,3%), 276 thousand Belarusians, Moldovans 259 thousand, 205 thousand Bulgarians

Most colorful national structure with large cities. Concentrated in the Carpathian region of residence Ukrainian ethnographic groups such as Jaunty, Lemkies, hutsuly that feature, among other works of originality crafts and folklore. 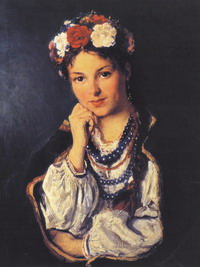 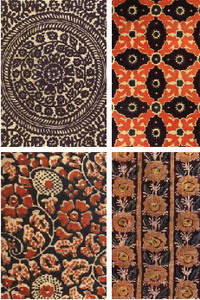 Fragments of the Ukrainian homemade fabric 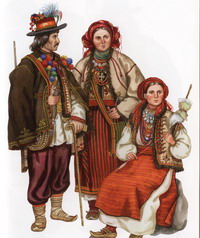 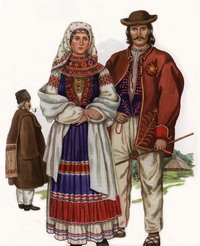 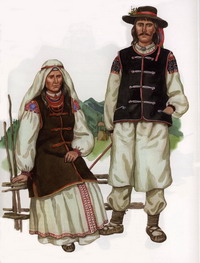 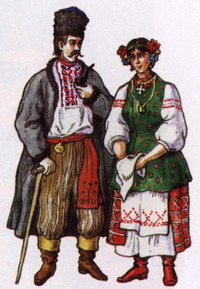