Africa until the establishment of European dominationconsisted of two historical and geographical regions.

First rozprostoryuvavsya north of the Sahara and to prylyahavRed Sea. He went to the zone spreading Mediterranean civilizations -Egyptian, Phoenician, Greek and Roman. After the Arab conquests hereIslam became established. After the collapse of the Caliphate formed several Arab states.Later, with the exception of Morocco, these countries joined the Ottoman Empire.

In Ethiopia, Christianity survived? and mid-nineteenth century.here formed the government led by the emperor - Negus.

In general, the region with long traditions of statehood andrelatively developed economy was a center of Islamic culture andChristianity.

South of the Sahara, many people lived Negroid race,which were under primitive system or switch to the firststate structures. Economic way of these people was diverse: fromnomadic cattle and crops growing in hunting and gathering. Most of thetribal people practiced the cult. Being drawn in trade with more developednations, tropical Africa supplying a single product - slaves. Slave tradeAfrica has flourished since the Egyptian pharaohs. 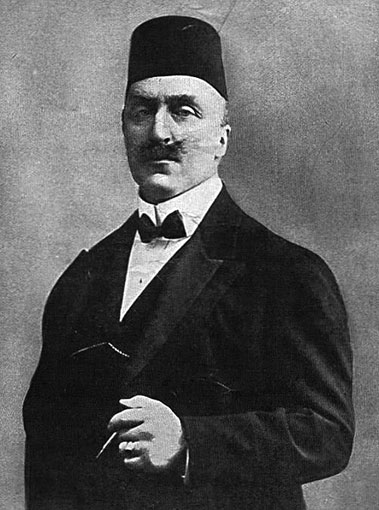 King Fuad I of Egypt

Penetrationin tropical and South Africa have been slower. At first the European powers soughtcontrol of the slave trade. They created the basic points inmainly on the coast. Experience showed colonization of Africa candevelop plantations, mining for growing tropical crops. Infiltrationblocked roads and bad pockets of diseases thatEuropeans had no medication.Especially dangerous was malaria.

EndNineteenth century. situation has changed. European states, for whichpresence of colonies was a symbol of great power status? began activelydivide and conquer the African continent. In the early twentieth century. onof Africa there are only two independent nations: Ethiopia, which preventedindependence in the struggle against Italy, and Liberia, founded in the nineteenth century.Negroes in the U.S., who returned to their historical homeland.

As the tropical part of South Africa and EuropeanStates occurred in the absence of relatively stable government thereformations, it was arbitrary colonial boundaries did not coincide with any ethnic,with no geographical boundaries. This resulted in the separation of many nations andgave rise to many problemsThat being felt to the present.

Interwar years for mostAfrican countries were during the economic boom, which contributedincrease production of agricultural commodities, increased productionminerals for export. On the other hand, this led to close snapAfrican economies into the global market and its dependence on fluctuations.The most sustained economic boom of European regions with significantgeneral: Union of South Africa, Rhodesia, some Belgian regionsCongo, Tanzania, Nigeria and Angola. It created major mining companiesbuilt power plants, communications systems, City.

The development of African economiesand caused the formation of the relevant sectors of society - Businessmen, hiredworkers.

Important for African countries was the formation of eliteslocal population. Need colonial administrations in the local framesprompted the colonizers to establish schools and other educational institutions whotrained clerks, teachers, entrepreneurs. These people have become soenvironment in which formed the idea of national liberation struggle and itsleaders.

The difference in the nature of colonization and identified differences incharacter of the liberation movement.

In North Africa he had removed form recoveryindependence of States, which previously existed there. In the XX century. these requirements usuallycombined with the modernization programs of the European lines. Strikingexample was the national liberation struggle in Morocco, where the population is raisedrebellion and formed the Rif Republic, which lasted 6 years(1920-1926 biennium). The rebels managed to defeat the Spanish under Anvalemarmy. After combining the efforts of colonial Spain and France, usingtanks, Aviation andattracting to their side of the Moroccans, restored colonial domination. 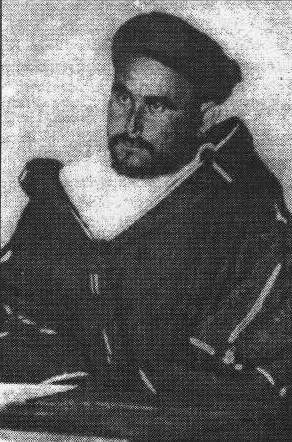 Abd al-Kerim -President of the Republic of Rif

In sub-Saharan Africa resistancecolonizers had periodic nature of armed appearances underlocal leaders. FromGiven the superiority of Europeans and armed hostility between different tribesthey were serious danger to the colonizers. 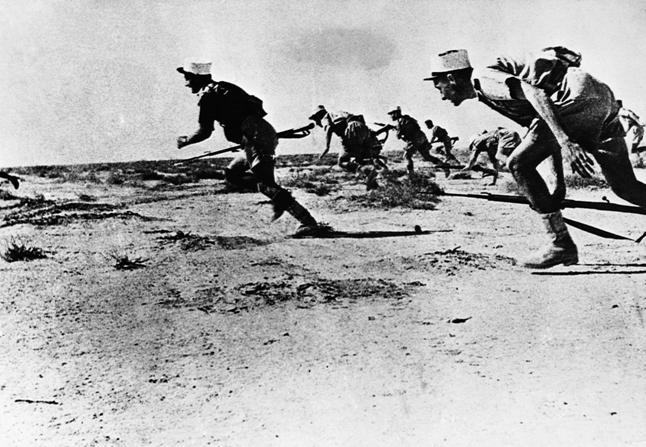 HomeWorld War brought significant changes in the lives of Africans. Considerable fightingtheir territory was not. German colony relatively easily captured troopsEntente. In Tanganyika, where the Germans could organize guerrillamovement of the local population, which lasted until end In 1918 there was only significant frontto protect the Suez Canal. In the fighting on the side of the Entente was drawnEgypt. Characteristic for this Thanksgiving was the provision of the 1922independence. But British troops remained in the country, too, Suez Canalwas in their hands. This situation strengthened the agreement 1936

FormerGerman colonies mandated territories were announced. Formally, thismeant control of the League of Nations. Since the main role in lastplayed by colonial powers (Britain, France), they did not change anything inmanagement system colonies. Changed only metropolis. Cameroon and Togo weretransferred to the control of France, Namibia and Tanzania - UKRwanda - Belgium. 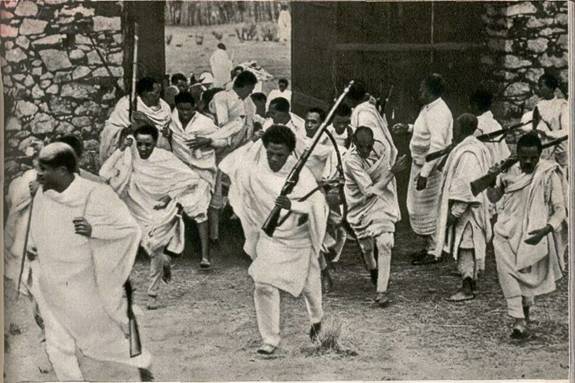 In 1935-1936 he was with the tacit consent Italy EnglandFrance and the U.S. carried out aggression against Ethiopia. Againstweakly armed  Ethiopian armyItalians use tanks, planes and prohibited at the time chemical weapons. All appeals of Ethiopia as a slogan to the world tovarystsva LF wereignored, and the country  was recognizedcolony of Italy. But the Ethiopians were not weapons. The country has opened a guerillastruggle, which ended with the liberation in 1941

The most developed country in Africa was the South African Union - EnglishDominion, created in 1910 , after the unification of the Boer republics and Britishcolonies in southern Africa. The presence of significant natural resources has enabledthere to make industrialization and thereby strengthen the economicindependence. Dominationdrills in broad population displacement caused Passing English with business andstate apparatus. This had significant implications for the indigenous blackpopulation. Drills Africans opposed granting any rights. Theyfound in PASS mode of racial discrimination, segregation.

Organized forms of struggle came in non-white population PASS20-ies Movement was initiated by the Indian community, who? usingtactics of nonviolent action, has achieved considerable success. In 1923 AfricansPASS formed the African National Congress. Gradually the ANC into a massorganization.

The British Government's Declaration on Cessation of Britishprotectorate over Egypt

1) The British protectorate over Egypt completed  and declared Egypt an independent sovereignstate.

2) The following questions are of course left to free choiceHis Majesty's Government until the British,   until a way can discuss freely and friendlyagreement between two parties to conclude about these agreements between the Government of His Majesty andGovernment of Egypt:

A. Provision of links the British Empire in Egypt.

B. Protection of Egypt from any direct ormediated  foreign interference.

2. Onfind out on the basis of the imperial intentions of the UK.

2.Name the form of anti-colonial and political struggle of the peoples of Africa.

4.Expand the features of economic development in Africa.

5. Whatpolitical changes have occurred in Africa in 20-30 years?