countries represented on the map are within the central axis of development for Europe, which testifies to their high economic level.

Leading positions in the economy of the region and the world occupied by France, Britain and Italy, forming, together with Germany (represented by other map) the economic core of Europe. Economies of these countries consider the post-industrial, in which the service sector dominates the sphere of production, the role of intellectual sectors, the planning and monitoring of strategies and tactics of social development.

Agriculture developing countries through intensive, has high productivity, marketability and a wide range of products. In the sectoral structure of agriculture animal husbandry dominates agriculture. Agriculture in these countries, all three types of European agriculture.

an important role in agricultural development is the EU agricultural policy. It suggests a common approach in pricing, taxation, environmental and health control.

transport network in these countries is characterized by densely roads and quality of coverage. A considerable amount of international and transit traffic brings greater profits. Transportation system is constantly being improved. Very profitable in those countries is international tourism. Most tourists take France, Italy and Switzerland. 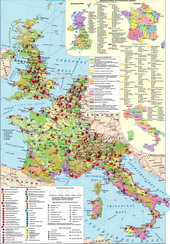 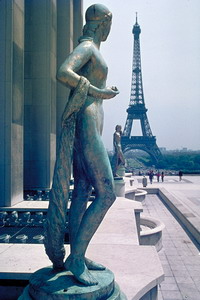 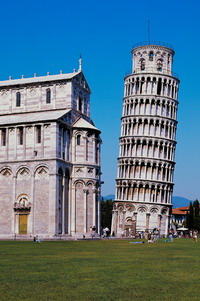 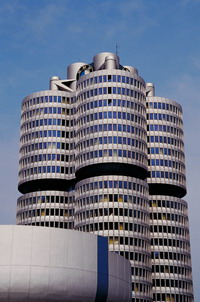