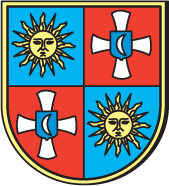 Bridge - 18, including the cities of regional subordination - 7

first settlers known from the Paleolithic era. Vinnitsa area was the area where the time among the tribes of Ukraine began to spread agriculture. There were major centers of Tripoli culture. Later there was a southern border of Kievan Rus. In the XV century. Eastern skirts (it was called the Vinnitsa region) falls under the rule of Lithuanian princes. Centre region is the city Bratslav. Bratslavshchina - one of the main branches of the Ukrainian Cossacks. Its territory of events occurring National Liberation War of the Ukrainian people mid XVII century. Eastern skirts become part of the Ukrainian Cossack state, then moves to the Ottoman Empire, returning the power of Polish kings and the end of XVII century. the land included in its membership the Russian Empire. Vinnichchina becomes part of the Podolsk province. Bratslav gradually loses status of the main cities in this region, Vinnytsya takes its place. During the Ukrainian revolution Vinnythese was the Government of the UPR, and from 1921 Vinnitsa - Center Podolsk province, later - Vinnytsia region. After 1954 the boundary invariant. 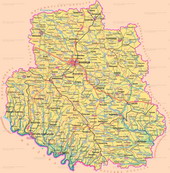 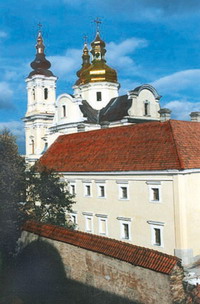 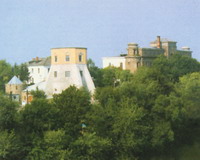 Palace, the second half of the nineteenth century., S.Cheryatyn, Zhmerinskiy district 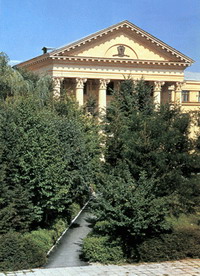