history of Galicia-Volyn state beginning year 1199, when the Prince of Volyn Roman I of Kiev and united the Galician-Volyn principality. He contributed their efforts to protect the western borders of the new nation, fought successfully with Polovtsy. Roman authority extended almost half of today's Ukraine. In 1203 he opened his front gate and Kyiv. However, the capital of the Roman chose Galich.

After the death of Daniel Duchy land divided among themselves his descendants. Managed to reunite the Galician-Volyn land Georgia was the grandson of Daniel Galician - George L.. In this capital of Prince Vladimir chose. After the death of the last of D. Galicia-Volyn principality declined and became part of Lithuania and Poland.

1. What land was part of Galicia-Volyn state?

2. What are bordered by the Galicia-Volyn principality in the north and west? 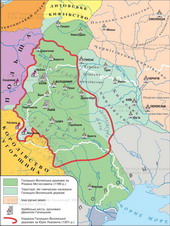 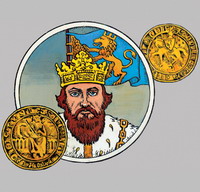 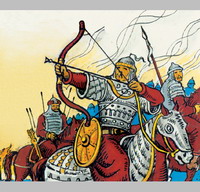 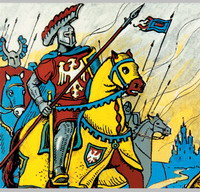 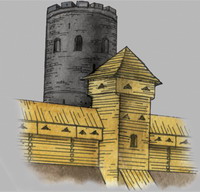 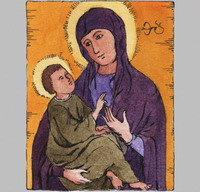 Our Lady of Chelm