Byzantium in the XII-XIV centuries. (compendium)

History of the Byzantine Empire, the last period of its power is added Komnenos dynasty (1081-1204 biennium). Emperors of this dynasty a century revived the power and glory of the empire. The founder of the dynasty, Alex Comnenus and managed, in times when death seemed inevitable Byzantium, save the country, beating the Turkish Seljuks, Norman and Pechenegs.

For these Komnenos Byzantine continued successful conduct of war. The most dangerous enemy of the Byzantines remained Rumskyy sultanate, established the Turkish Seljuks. In 1176 the Emperor Manuel I Komnenos (1143-1180 biennium) launched a grand campaign against the Seljuks, but in the battle near the city maloaziyskoho Miriokefala Filled was crushed them. After the battle of the Byzantines lost most of their possessions in Asia Minor. At the end of XII century. The Byzantine Empire in all its borders moved to defense.

In 1204 during the Fourth Crusade, the Crusaders seized Constantinople and formed the Latin Empire. However, to conquer all the land Byzantine Latins could not. Orthodox Byzantine successor states were: Nicaea Empire, Epirskyy despotat, Trapezundska empire. Organizer of the revival of the Byzantine Empire of Nicaea was.

Byzantine Empire was restored by the emperor Michael VIII Nicene Paleologus (1259-1282 biennium), the founder of the last dynasty of Byzantine emperors. It happened in 1261 when his army almost without resistance took Constantinople. 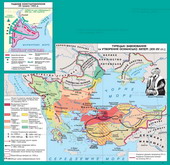 The Turkish conquest and formation of the Ottoman Empire (XIV-XV century). 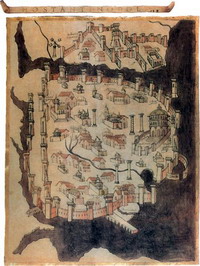 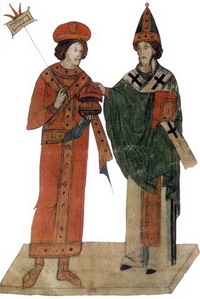 Pope and Patriarch of Constantinople 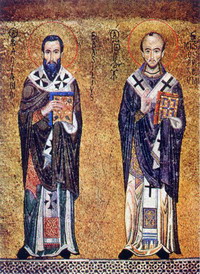 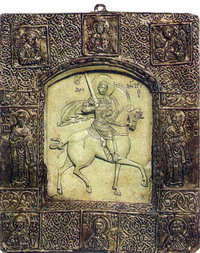 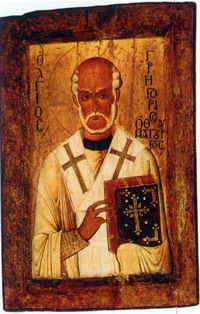 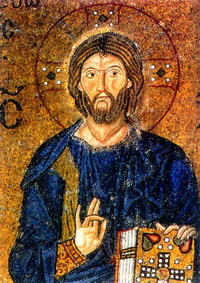 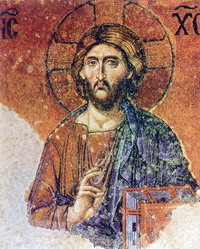 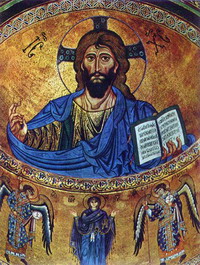 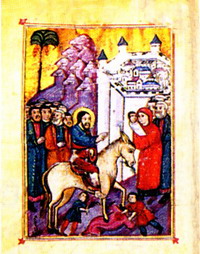 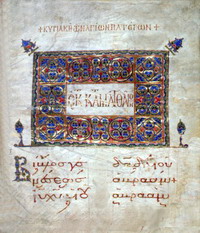 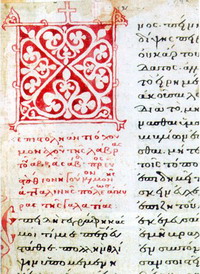