Latin America - that part of the continent which lies south of the border between the United States from Mexico. The name of this region was due to the prevalence there of Spanish and Portuguese, which have been based on the ancient Latin language.

former great colonial empire of Spain retained power only over Cuba and Puerto Rico. Victory peoples of Latin America contributed to the situation in Europe. Major European powers were engaged in the Napoleonic wars and repression of revolutionary action by 1820.

also a significant factor was the U.S. position. In 1823 U.S. president James Monroe declared that the Americans refused to intervene in the affairs of Europe, may require non-interference in European affairs of America. This position was expressed in the slogan "America for Americans." Later became the Monroe Doctrine to justify U.S. expansion in Latin America.

After independence in Latin America have developed a kind of political and economic relations, largely inherited from the colonial period.

dominant in political and economic life took a variety of groups-latyfundystiv large landowners, descendants of Spanish and Portuguese nobility-colonialists who used the work of landless peasants (mostly Indians) and blacks-slaves. Slavery in some Latin American countries, particularly in Brazil, there was the end of the nineteenth century.

After independence Latin American countries except Brazil, was proclaimed a republic. Brazil became a republic only in 1889. Absoluteness in these countries tend to belong leaders (kaudilio) that relied on the army and latyfundystiv. Thus in the constitution formally preserved, representative bodies (parliaments), imituvalosya elections. This situation resulted in the weakness of state power. Numerous military coups, civil wars, to establish personal dictatorship became a feature of political life in Latin America. The leaders of the national liberation struggle of the peoples of Latin America dreamed of the existence of a single state that would unite all knowledge of Spanish America: population spoke similar languages, they are united by one religion - Catholicism. But this did not happen because of selfishness of local elites, who preferred to be rulers of their own states. Begun the war that led to the collapse of Great Colombia and the United Provinces Central America. But the boundaries that were established between the new states were in many cases artificial, leading to new conflicts. The biggest ones were: the struggle for Uruguayan independence and Argentina-Brazil War (1816-1828 biennium), bloodiest Paraguayan War (1864-1870 biennium), "nitric" war with Chile Peru and Bolivia (1870-1884 biennium).

Dominion latyfundystiv determined predominantly agrarian nature of these countries. It certainly put them in dependence on the industrialized countries - first Britain and the U.S., and later the U.S. and Germany. They provide Latin American manufactured goods, capital, and were the main markets for their products. The strengthening of the U.S. in the region led to the ruling circles that the United States have seen their southern neighbors as a natural extension of the U.S. market. The situation in the U.S. even more was established after the Spanish-American War in 1898, when Spain lost its last possession in the region - Cuba and Puerto Rico, and construction of the Panama Canal (1904-1914 biennium). In the late nineteenth and early twentieth century. U.S. has repeatedly used military force to protect their interests in the region.

Agriculture monocropping of little character. In Argentina dominated the production of meat and grain, Brazil and Colombia - coffee, Cuba - sugar and tobacco, in the Central America countries, tropical fruits, which gave reason to call the last "banana republic".

combination of political sovereignty and economic dependence became an important feature of the region.

However, this situation started to change from the late nineteenth century. In the region developed its own industry, and accordingly, the national capital and the working class, whose interests contradict interests were latyfundystiv.

On this ground opened democratic movements that supported the strengthening of national sovereignty and democracy. Growing anti-American sentiment.

best example of fighting against dictatorial regimes, the dominance latyfundystiv and foreign capital has become a revolution in Mexico (1910-1917 biennium).

consequence of the revolution was the adoption at that time and therefore most democratic Constitution in Europe (1917) that guarantees and social rights of citizens. Mexico has achieved limited impact latyfundystiv (agrarian reform was carried out) and strengthened sovereignty (limiting the influence of foreign capital). 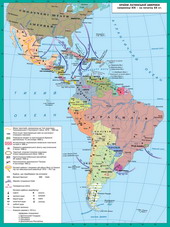 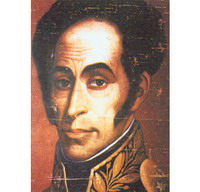 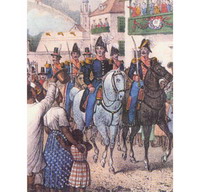 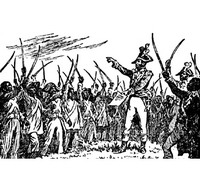 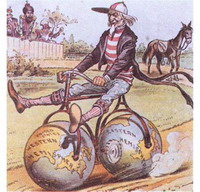 Caricature of the colonial appetites of the United States 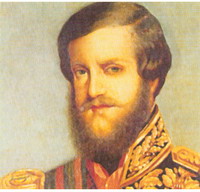 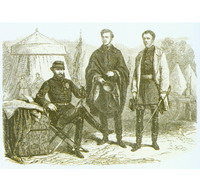 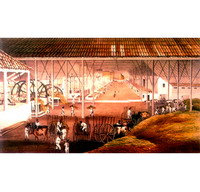 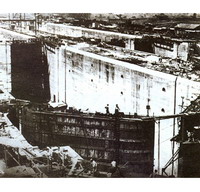 Construction of the Panama Canal 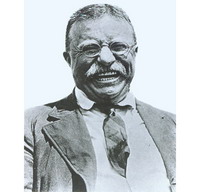 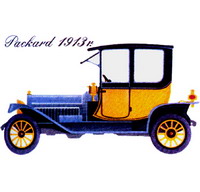 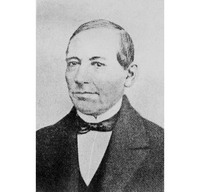 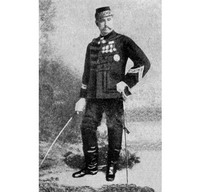 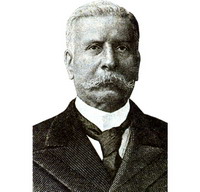 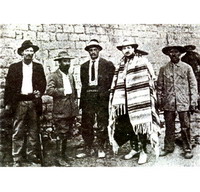 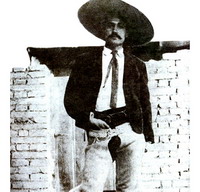 Emilyano Zapata - one of the leaders of the Mexican Revolution 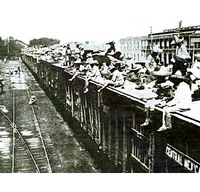 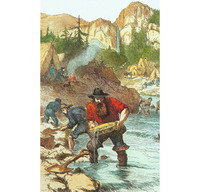 Extraction of gold in America