Russian Empire in the beginning of XX century. Asian part of Russia (compendium)

Reforms 60-70-s of the XIX century. created conditions for rapid economic development of Russia, its modernization, and return to the group of large states. In Russia, later than other great powers ended industrial revolution, which also coincided with the beginning of industrialization. The latter was characterized by direct state intervention in the form of financing of railway construction, the support of heavy industry. This peculiarity has led to the development of a high concentration of production and growth rates. And as a consequence, the emergence of monopoly associations (Prodamet, Prodvahon, Nobel-fuel oil, etc.). However, the development of different regions of the Russian Empire took place unevenly. The most rapidly developing Ukraine (especially in Donbass and South), St. Petersburg, Moscow, Poland, the Baltic states.

And despite undeniable progress in socio-economic development, Russia remained a predominantly agrarian country, because the share of industrial output was considerably less than agricultural. The development of market relations in society begat contradiction between labor and capital, between employers and employees, between new and old economic relations, political system (autocracy). Increase caused controversy Revolution 1905-1907 years. Its catalyst was the defeat of Russia in the war with Japan.

The revolution began "bloody Sunday" January 9, 1905 in St. Petersburg, was shot when troops of peaceful demonstration.

Shooting unarmed people stunned the public and Empire caused a storm of protests. Almost all sectors of society demanding change. The most organized force were socialist parties that emerged at the turn of the century and existed before the revolution in the underground. Their social basis were intellectuals, workers and of peasants. These groups were the driving force of revolution.

summer 1905 riots began in the army. Revealing in this respect has been the uprising on the battleship "Potemkin".

breakthrough in the revolution were events in October 1905 when the all-Russian political strike began. Tsar Nicholas II frightened October 17, 1905 declared a manifesto that gave the people of civil liberties. Deklaruvalosya convocation of the State Duma.

manifesto split the forces of the revolution to those who believed that the objective was achieved, and those who sought to bring the case to the overthrow of the tsarist regime.

revolution was the culmination of the December 1905 armed uprising in Moscow. Although, it was suppressed, the revolution continued to boil in the country. In 1906 was convened and the State Duma. Its membership was mostly loyal to the king. However, the reforms introduced by it, categorically denied the government. Duma dissolved and soon called a friend. But she was more reformative. At a time when revolution zatuhala king dare to take the plunge. Since June 1907 the Duma was dissolved.

Instead, it encouraged the ruling elite to a series of reforms that would ensure the preservation of autocracy at the expense of solving other problems.

main problem of the empire was the agrarian question. It was by his decision and took the government headed by P. Stolypin. The reform was intended to create new social support and accelerate the development of tsarist agriculture. Calculation of Stolypin and were faithful, but the resistance of various forces did not return to complete the job through. Reformer himself was killed. Thus, potential reforms were not fully disclosed, and its objective is reached. But in Ukraine, the Baltics, the Volga region it has produced positive results. Russian Empire became a major exporter of food in Europe.

failure to issue carried a risk of new shocks. In 1912, starting a new revolutionary movement, which in 1917 broke new revolution. 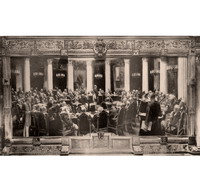 The meeting of the State Council of the Russian Empire 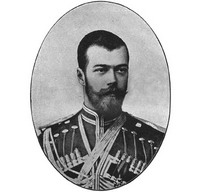 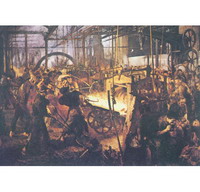 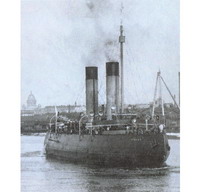 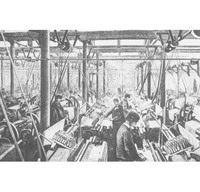 In the weaving factory 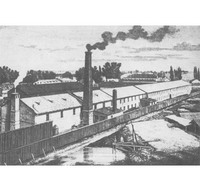 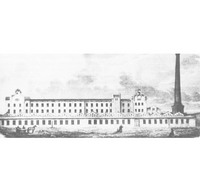 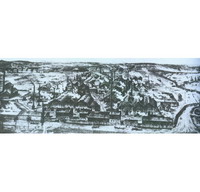 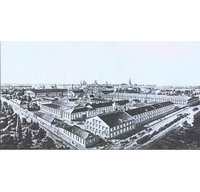 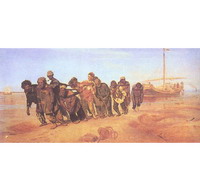 Barge Haulers on the Volga. From paintings by Repin 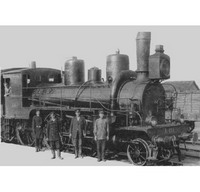 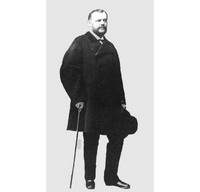 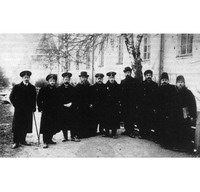 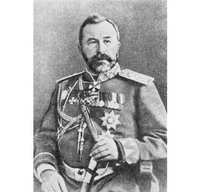 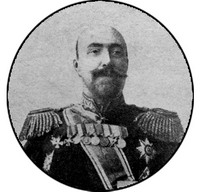 General Stessel, led the defense of Port Arthur during the Russo-Japanese War 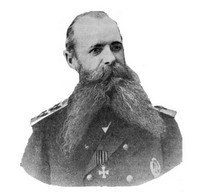 Admiral Makarov, the commander of the Pacific squadron. Died during the Russo-Japanese War 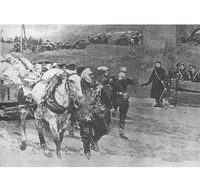 The retreat of the Russian army out of the Port Arthur 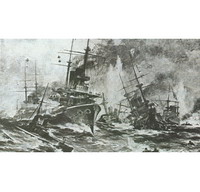 Death of Russian fleet in the Battle of Tsushima 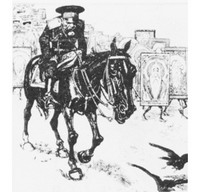 "Icons instead of rifles. Caricature to defeat the Russian army in the war against Japan 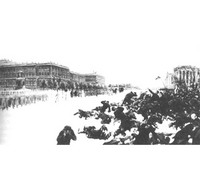 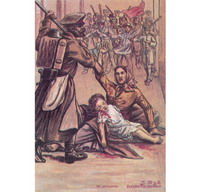 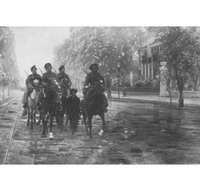 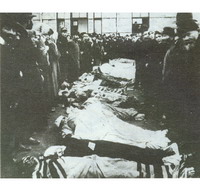 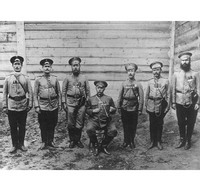 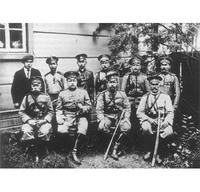 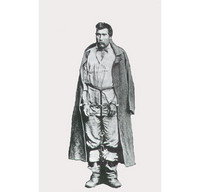 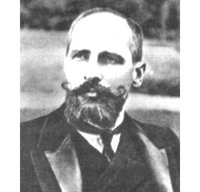 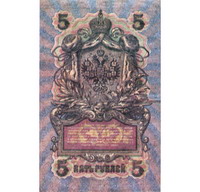 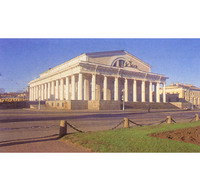 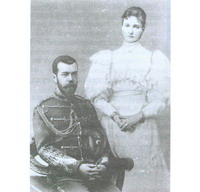 Nicholas II and his wife