Climatic zones - a latitudinal bands, each with relatively homogeneous climate, as determined by the amount of solar radiation and prevailing air masses. There are basic and transitional climate zones.

The main climatic zones (equatorial, tropical, moderate, arctic and Antarctic), the inherent supremacy over one of the zonal types of air masses. Transition zones (or subpoyasy) characterized seasonal dominance of different air masses coming from the neighboring main zones.

The map presented climatic zones and areas with the characteristics of their basic conditions: solar radiation, prevailing air masses, seasonal fluctuations in temperature.

Climate is one of the main factors moving living organisms on the planet. Most populated are conducive to the development of life and subekvatorialnyy equatorial belt. Territory is the extremely harsh climatic conditions of the least assimilated by living organisms. 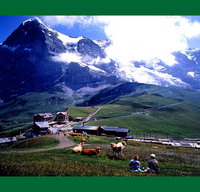 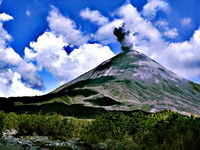 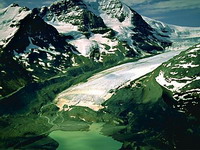 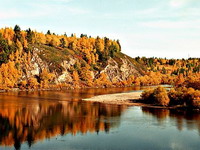 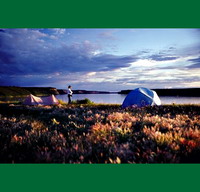 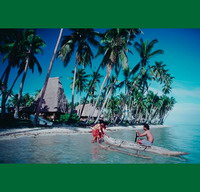