The peoples of the world (compendium)

In today's world there are several thousand people (ethnic groups), representing a stable community of people, which was discovered in a particular area, has its own language, culture and mentality. Common language has been and remains an important factor in identifying a particular group of ethnicity.

Among the peoples living on the planet, there are those, numbering hundreds of millions of people ( Chinese hindustantsi ), as well as those with only a few hundred or thousand visitors ( Aleuts, Karaites, yukahyry ). There were also those who left behind only memories, although represented once great civilization ( Sumerians, Scythians ).

every nation has its own peculiar language, but there are cases where one language some people speak, and vice versa - a separate group of people posluhovuyutsya different languages. Language affinity underlies the classification of people according to which emit about twenty language families, which in turn are divided into linguistic groups.

are mostly Indo-European family language which says about half the population. The largest linguistic groups of this family is indoiranska, Romance, Germanic, Slavic .

The nations of the world 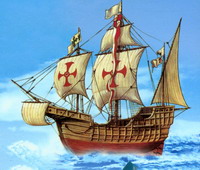 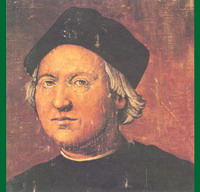 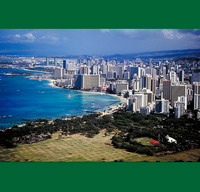 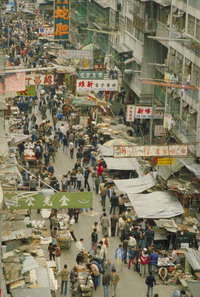