Education provided school and institutions of higher education institutions and early childhood education. As seen from the map Universities , the highest concentration of universities in the capital and major cities. In these same cities and the largest number of students: in Kiev more than 43 thousand of them, and in general in Ukraine in 2006/07 academic year was 468 000 students. Kyiv, Kharkiv, Odessa, Dnipropetrovsk, Donetsk, Lviv is also the largest centers of Ukrainian science (more than 1300 academic institutions).

similar picture in relation to universities and III-IV accreditation levels (technical colleges) and vocational schools that train labor for the construction of transport and communication, agriculture. 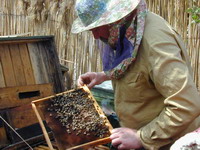 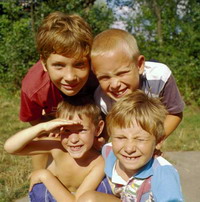