map Facilities gives an overall picture of agriculture in Ukraine. In the diagram to it provided one of the key indicators characterizing economic activity of population (the employment). A significant percentage of people employed in industry and agriculture, confirming the industrial and agricultural character of the state. The largest share of people employed in trade, public catering characterizes the tendency of dynamic development of these segments, which were neglected during the planned economy.

image map value of gross regional product in the economy of the region (in the form of pie charts) enables you to make generalizations about the contribution of individual regions in the state's economy. According to this index is the leading city of Kyiv, Donetsk, Dnipropetrovsk, Kharkiv, Odesa region. Modest rates here are Zhytomyr, Kirovohrad, Rivne, Ternopil, Transcarpathian region. The sectors in the sectoral structure charts show the economy of each region. For example, in Odessa and Lviv regions dominated by transport, communications and industry. About substantial (though not of paramount importance) transport and communications can speak about Cherkasy, Kharkiv, Donetsk, Lugansk and Crimea. The dominance of industry traditionally characteristic of eastern regions.

To analyze the role of regions in the formation of an adequate standard of living is an important indicator such as gross regional product per capita. By this criterion lead Kyiv, Donetsk, Dnepropetrovsk, Zaporozhye, Poltava, Kiev region, among outsiders - Ternopil and Chernivtsi regions.

Among the changes that occurred in Ukraine's economy since independence, one of the most important is the change in ownership of household items. This aspect is very important because of the need for a competitive environment - an important component of any developed economy. In addition, current industrial structure is changing national economy. In the legacy of the totalitarian past Ukraine's economy remains on slants toward sectors that provided the necessary military-industrial complex. At the same time, trade, services, consumer goods production have been developed poorly. Lately, the situation is changing for the better. This is manifested by a large number of private shops, cafes, small businesses, offering a wide range of goods and services. A growing share of private enterprises former master production of commodities, the public-oriented consumers, and are competitive on both domestic and foreign markets. 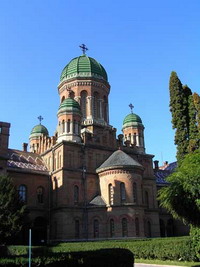 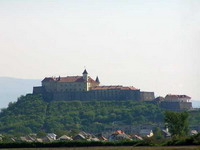 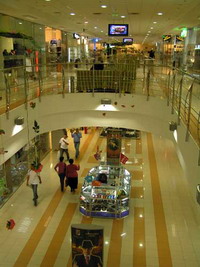 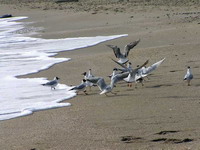 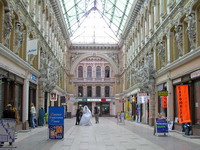 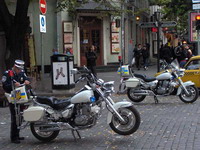 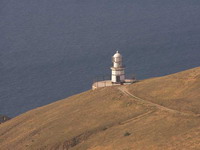 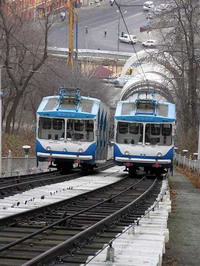 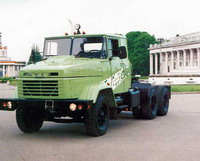 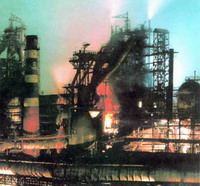 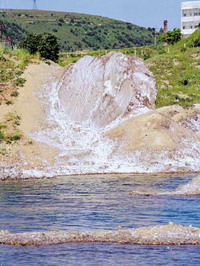 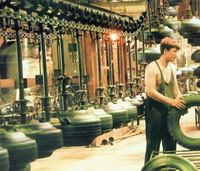 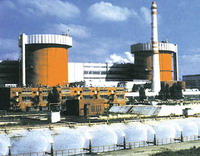