1.     Remember that resources can be used for energy production.

2.     Where in Ukraine producing uranium ore?

VALUE OF ELECTRICITY. Electricity - Industry, which provides electrification of the economy and domestic needs of the population on the basis of and distribution. Electricity in the forefront power of the country. It is the material basis of scientific and technical progress, productivity growth in all sectors of social production. As electricity industry includes heat, hydro-, Nuclear plants and power on so-called alternative (renewable) energy sources (wind, solar) electrical and thermal networks. 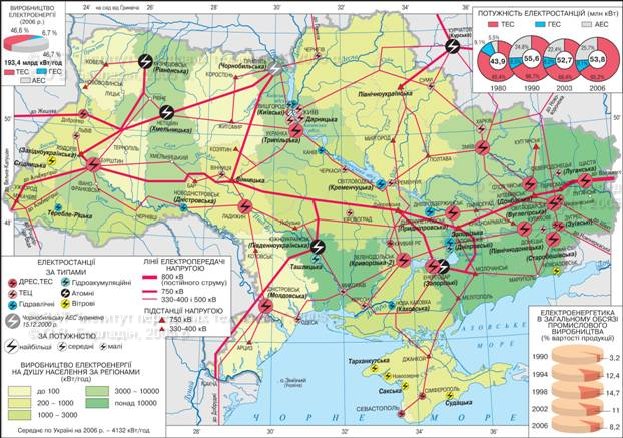 In many cities and large enterprises are teploelektrocentrals (CHP), which, except electricity produced by thermal energy needed for utilities or of Technologytalked.

On nuclear power (NPP) produced more than 47% electronicroenerhiyi country. In total there are 4 Ukraine NPP (Zaporizhzhya, Rivne, South, Khmelnytsky), Where reactors operated in 1911ditch. In 1986, on Chernobyl AES exploded reactor, which is seenwhich reaches the greatest technological catastrophe in planet. Due to the dangerous Ukrainian NPP government shut in December 2000 The rest of the plant requires a significant investment for strengtheningtion security operation. 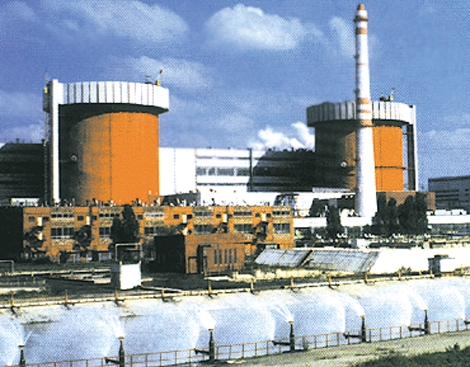 Hydropower plants (HPP) for almost 5% of electricity. They are located on the Dnipro (Kiev, Kanev, Kremenchug, Dneprodz-plishment, Dneproges, TL), The Dniester (Dniester), Southern Bug (Constantine) In the Carpathians (TerebleRitska). GES Construction on plain rivers was not rational because of flooding Valuethese areas of agricultural land, in manmade reservoirs are accumulation hazardous waste and "bloom" of water. 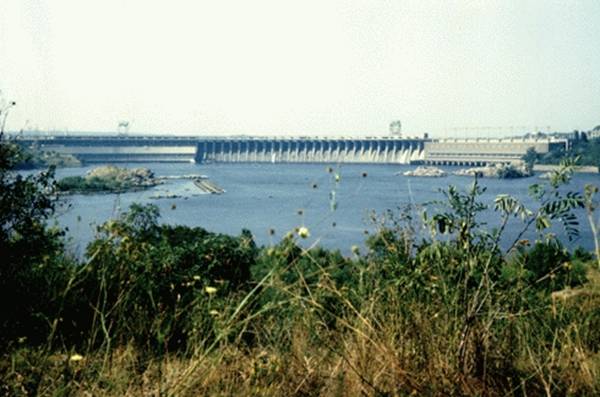 PROBLEMS AND PROSPECTS OF DEVELOPMENT. Important areas of development Electricity is the development of alternative energies (wind, solar and etc..), increased sweatingzhnosti nuclear power stations (taking into account environmental factor), establishedtion of their own closed cycle of production of fuel for nuclear power plants, technical re-TES.

Despite the fact that in Ukraine (Crimea) was constructeded one of the first the world of experimental solar power, solar power in countries were not developing. Ontions, they write begins to feel at home wind power: first wind power station built in the Crimea, on the shores of seas, in the steppe part and the Carpathians. 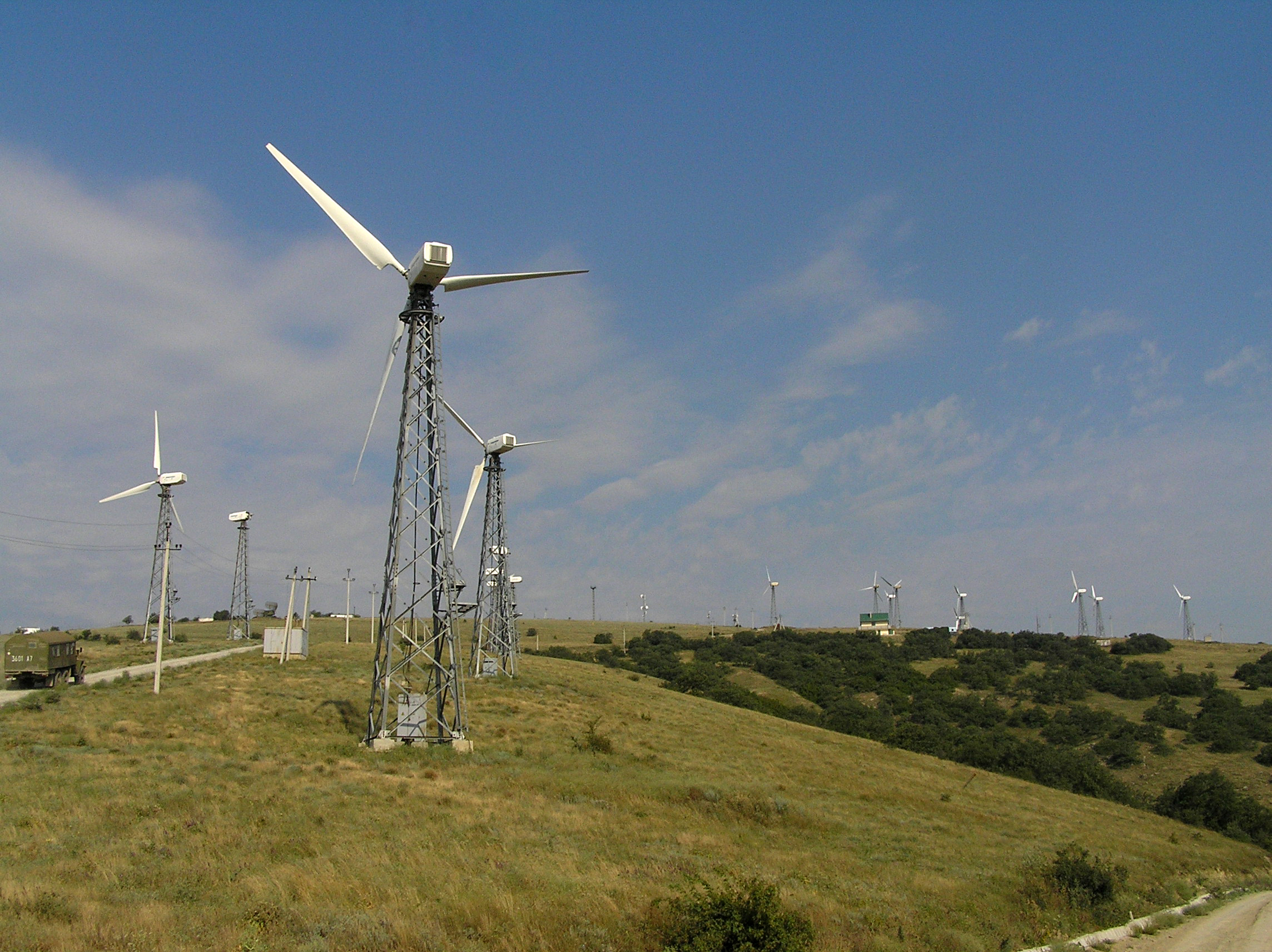 Basis electricity production in Ukraine has the thermal and nuclear power plants, which accounted for roughly the same portion in production.

Ukraine has Perspectives in the use of wind energy and solar production electricity.

1. What the electricity sector is leading in Ukraine? What caused it?

2. Analyze ways of overcoming the energy crisis in Ukraine.