1.     What are the basic principles of location areas engineering. 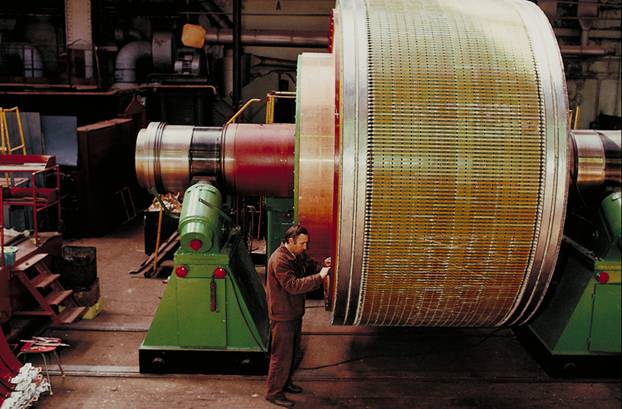 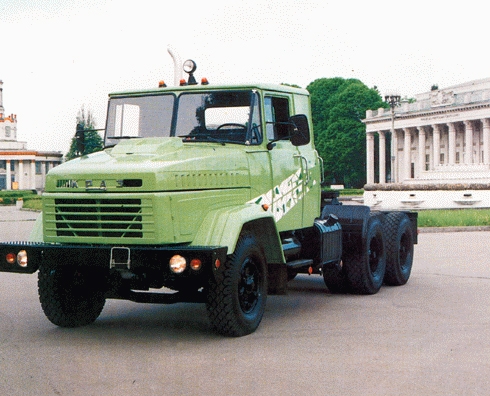 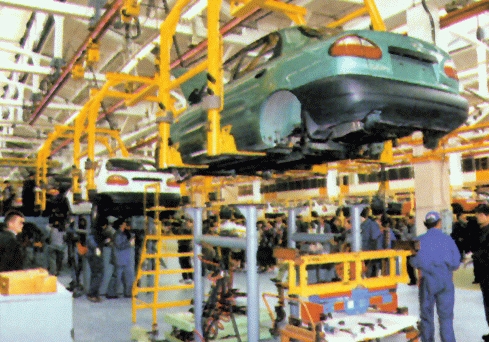 Locomotive concentrated in Lugansk(Diesel, dizel train, tram) and Kharkiv (Electric) and carriage in Kredytmenchutsi, Stakhanov, Mariupol. These areas are metalomistkymy because in its placing oriented on raw materials. 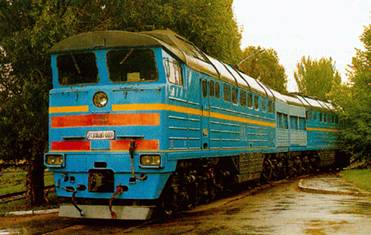 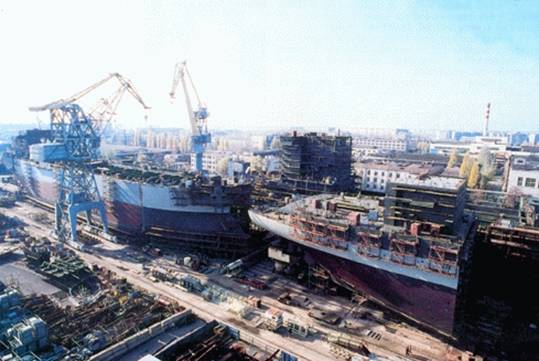 Aircraft and of space technology — a knowledge-intensive industries, which focus on powerful design Bureau. The main centers of aircraft - Kyiv and Kharkiv, production Space - Dnepropetrovsk and Kharkiv. 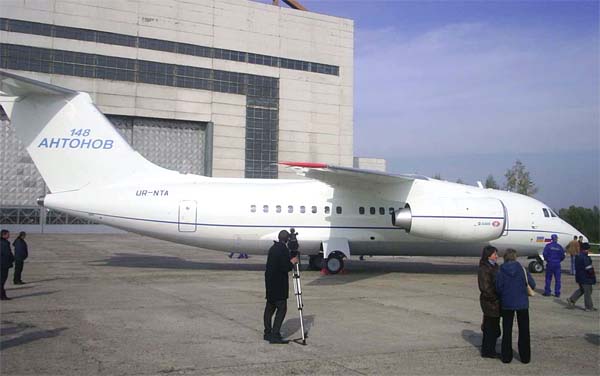 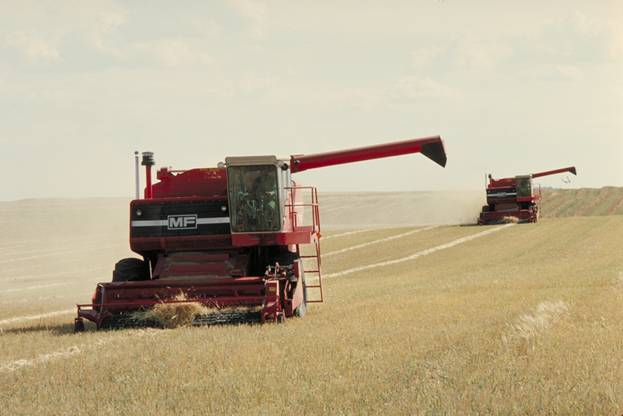 1. What products produces heavy Engineering? Where to tend his business in our accommodation?

2. What distinguished the transport sub-sector engineering?

3. Select the largest machinery and parts centers in Ukraine.