1.     In the course of history of Ukraine remember when, by whom and how zaselyalasya Steppe of Ukraine.

2.     Where in Ukraine spread landscapes and dry steppes northern subtropics?  What are the natural conditions specific to these areas?

Central Economic Region consists of two administrative regions. The size of territory and population belongs to the smallest among the regions of Ukraine. 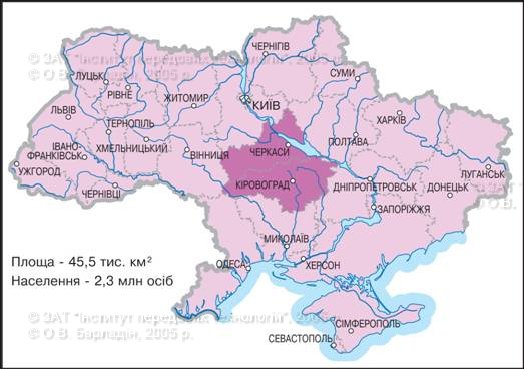 ·   location between the other five areas at the intersection of communications, a neighborhood with strong industry Districts - Dnieper, Northeastern, metropolitan, access to navigable Dnieper

·   position at the junction of the forest-steppe and steppe zones of exceptionally favorable agroclimatic resources fertile soils and flat terrain;

·   relatively low population density, the average level of urbanization, predominance in the system of resettlement villages and small towns. 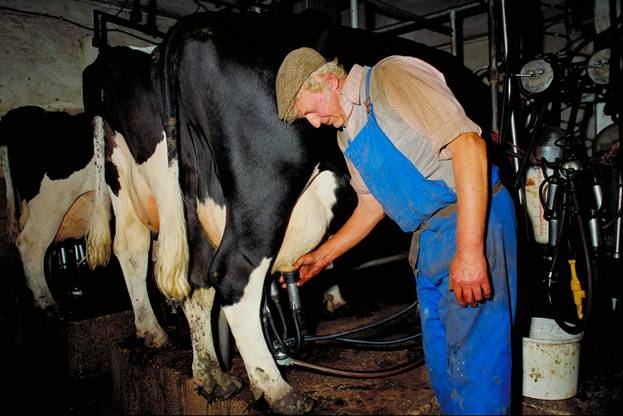 The most developed rail and road transport and on the Dnieper River - a river also. The biggest railway junctions - Znamianka, Pomichna, Hristinovka, Bold.

ECONOMIC CENTERS. Points of interest. Regional centers Cherkasyand KirovogradAnd Uman are the largest industrial cultural and educational centers of the district. Kahn, Korsun-Shevchenko, Chigirin belong to the historical and cultural attractions branches of the state. 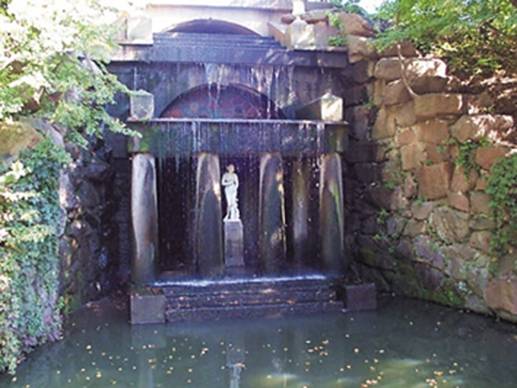 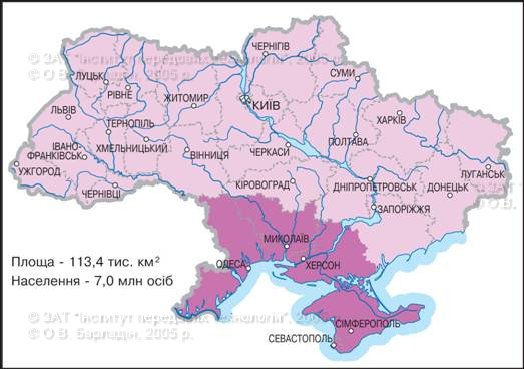 ·   extremely advantageous geographical position on the extreme southern Ukraine, with a wide outlet to the seas and national borders, proximity to Three other economic areas;

·   combination of mountain and plain forms of relief, various environmental conditions, including subtropical;

·   favorable combination of climatic conditions, medical muds and waters of the seas for recreational purposes; 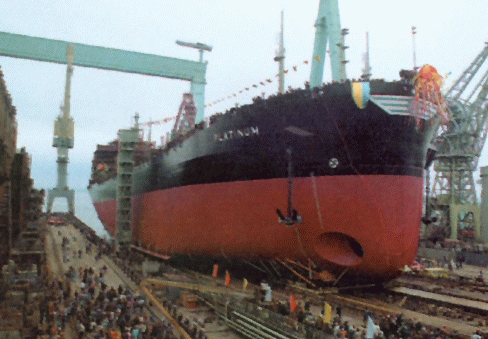 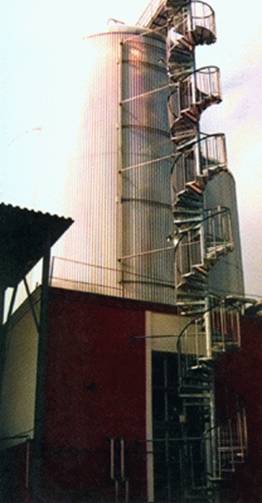 Most vineyards in the southwestern part Odessa Oblast and Crimea, and gardens - in Transnistria and the Dnipro foothills of Crimea.

Develop all kinds of transport. River (in Dnieper and Danube rivers) and sea transport are used, except vnutrishnorayonnyh, and for international transport. Near - 15 major seaports, the largest - Illichivsk, Odessa, Southern, Mykolaiv, Kherson, Kerch. They serve foreign Ukraine's trade and transit of goods from Russia and Moldova. Of ports and spa centers in other regions of Ukraine are important differ railways and roads.

ECONOMIC CENTERS. Points of interest. The largest cities of the region are Odessa, Mykolaiv, Kherson, Simferopol, Sevastopol (Multipurpose centers - administrative, industrial, transport, cultural, educational, scientific) and Kerch and Evpatoria. In Crimea and pivnichnochornomorskomu coast remained many archaeological, historical and culture - primitive people, cave towns and monasteries, the ruins of ancient cities, medieval castles, religious buildings, palaces and park complexes. The most famous historical and cultural centers, in addition to the above, and is an Odesa, Bakhchisarai, Sudak, Feodosia, Alupka, Livadia and others. South and Crimean city became the scene of the annual cultural festivals - Yalta, New Kakhovka et al. 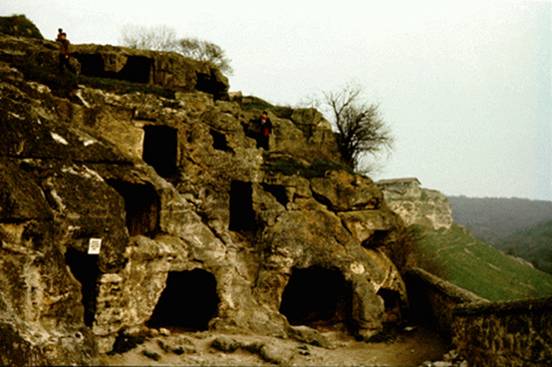 Central District - one of the smallest in area and populations of the developed areas of agribusiness and large prospects of economic development.

Black Sea region - the largest by area and pied by most national content area with strong development recreation and tourism and ports, irrigation farming.

2. Tell us about the natural conditions and resources Central economic district.

3. What is special economic specialization of the Black Sea economic region compared with other areas Ukraine?