Each kievlyanin who considers himself an educated man, should know, and on occasion to show the main guest Sightseeing capital. Familiar with the city, tourists primarily pays attention to unusual or beautiful buildings (monuments of architecture) and monuments (monuments), visiting museums and theaters. May be the most interesting and educational institutions, research institutions, libraries, sports facilities, parks.

Kyiv Among the monuments of world importance are former St. Sophia Cathedral (Reserve "Sophia") and the Kiev-Pechersk Lavra. The oldest buildings of architectural ensembles appeared in the eleventh century. A masterpiece of the baroque church is St. Andrew. In Soviet times the outstanding facilities include a railway station, houses the Parliament and Government buildings Khreshchatik, the palace "Ukraine", bridges over the Dnieper, the TV tower. Among the numerous monuments monuments characters believe Kyiv prince Vladimir and Bohdan Khmelnytsky.

Sights are focused primarily in the center - in the Upper City, at the hem, in Linden, at the Cave, around the University. Shevchenko and of course the capital. An experienced guide will find that tell about each house. But even outside the center are quite a number of objects - such as St. Cyril Church, Museum of folk architecture, memorial at Babi Yar, Botanical Gardens,. NBS. 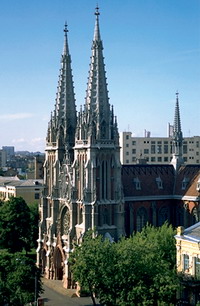 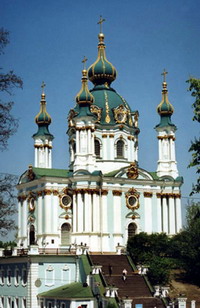 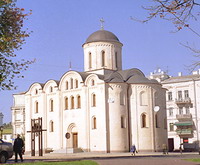 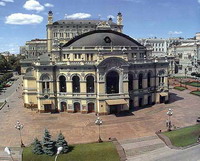 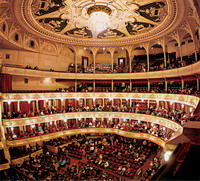 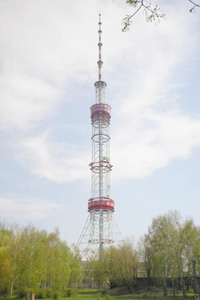 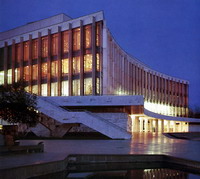 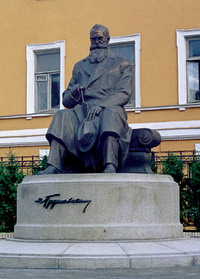 The area of Santiago de Chile