Metropolitan - the most reliable and convenient mode of transport, which carried more than half of all urban passenger. The role of life underground in the city is growing. During the year the Kiev subway carried 500 million passengers, and every day in this type of transport services to about 1.5 million residents, guests.

History of Capital Metro began in 1960 when it opened the first section of the Kiev- Brovarskogo line, 1976 was commissioned second Kurenevsko-Lybidska line, and in 1989 launched for the first third station Syretsko Cave line.

Architecture and design of the metropolitan subway stations reflect the history of the Ukrainian people, development of economy and culture of our country. 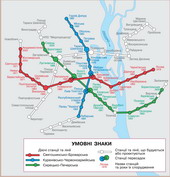 AN-70 - Implementation of new developments of domestic aviation 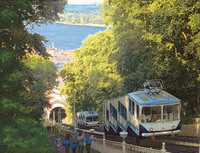 The new terminal of the Kiev railway station

To build a new station in Darnytcya 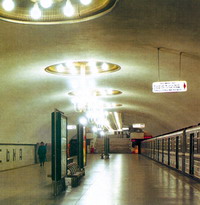 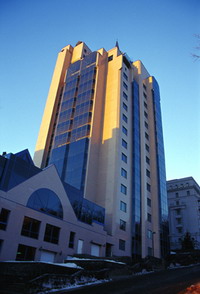 Kyiv is experiencing a construction boom

Modern buildings in the Upper City 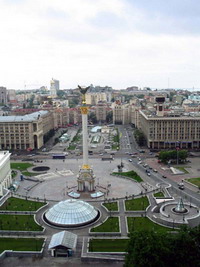 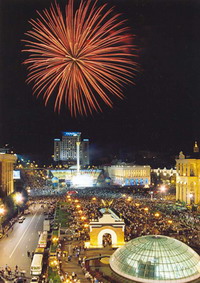