2. Where we live (textbook)

But also Indeed, where we live? Not such a simple question.

If you stop on the streets of his native city with the question "Where do you live?", you probably all, leave your area or street.

And if you are in another city or another country? And maybe a part of space team visiting another planet? 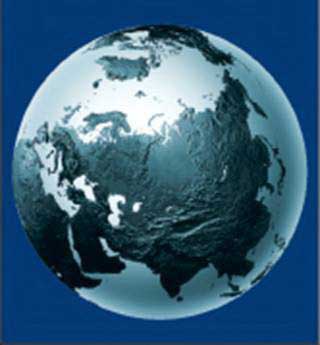 It – Earth. The third planet from the Sun Solar System

Planet Land. Age – about 4,5 billion years. The length of the equator – about 40 km. Surface area - 510 million square meters. km, more than 2 / 3 of it covered with water. One-third of agricultural land cover lands, yet a third - forests. Cities are only 1,5% of the land. Population Earth is about 6.7 billion people. Counts are in more than 205 states. And only less than 500 people have seen the Earth from space. 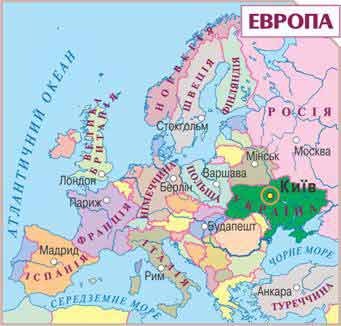 Traditionally Earth to determine the 6 parts of the world. We live in Europe, with an area –10 million square km.. Population – about 730 million people living in 50 states.

- What other parts of the world you know?

- Which European countries can you name?

And it is our state – Ukraine! 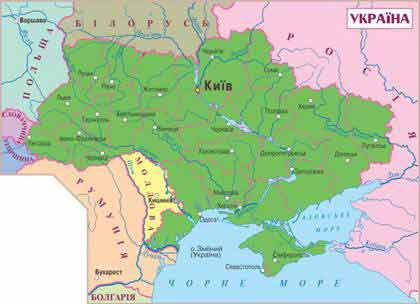 City in which we live. Our City! 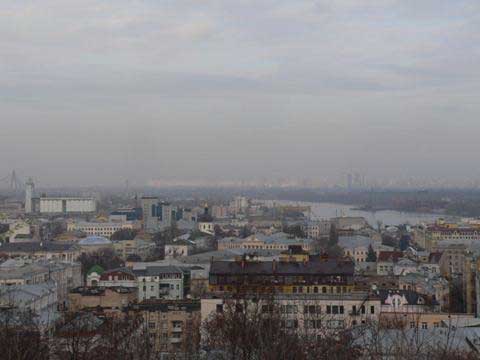 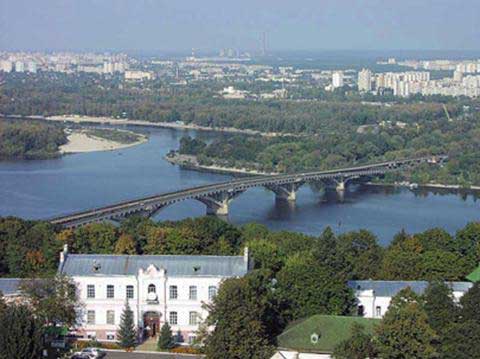 Kyiv. Area – almost 830 sq km. about half of which Forests and parks. Population - 2.8 million (who lives in continuously – per census 2006). This means that every square kilometer area of the city accounts for more than 3000 people. 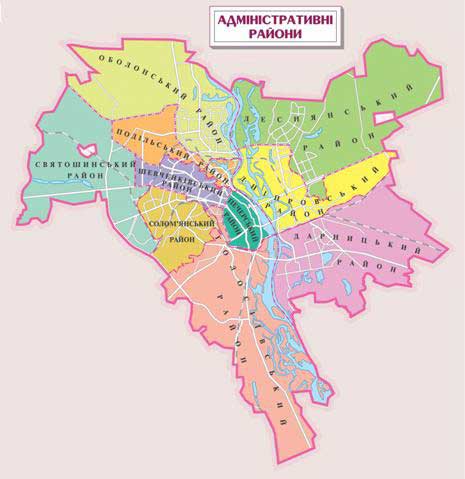 - Explain how you understand what "administrative division?

- Name the areas of Kyiv.

- Do you think large or Kyiv small town? What distinguishes it from other cities of our country?