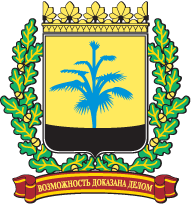 Bridge - 52, including the cities of regional subordination - 28

first traces of Stone Age people in the region found in the Amvrosievka. The natural environment contributed to the development of nomadic livestock on these lands. Donetsk steppes for centuries moved numerous nomadic tribes: Cimmerians, Scythians, Sarmatians, Huns, Avars, Bulgars, Khazars, Magyars, Pechenegs Kuman. And in XIII-XVIII centuries. is dominated by Tatars. The eastern part, in XVI-XVIII centuries. was a Slobodian and its southern part - of the Crimean Khanate and land troops Zaporizhzhya. In 1734, during the existence of a new Host, part of land (at present Artemovsk) was incorporated into Samara and Kalmiuskoy palankas. In the XIX century. the Donetsk region, started building the first mines, metallurgical plants. In the Russian Empire the land belonged to Donetsk and Kharkov Katerynoslavs'ka provinces and to the Don Army region. In 1921 Donetsk province was established here in the Soviet Ukraine in the center Bakhmut (Artemivsk). City Donetsk emerged in 1869 to 1924 called Uzovka (in the 1924-1961 biennium - Stalino). 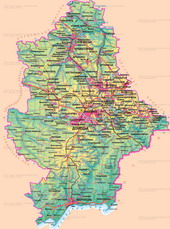 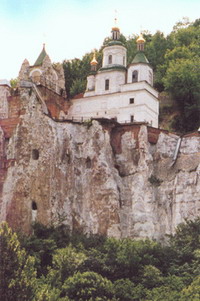 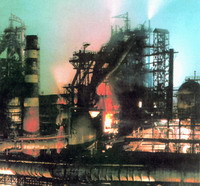 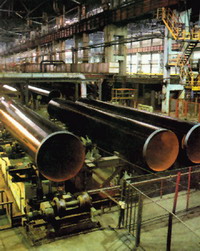 In the center of Mariupol