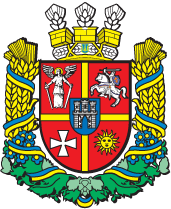 Bridge - 11, including the cities of regional subordination - 5

lies to the north, mainly within the Ukrainian Polesie, in the Pripyat river basin Polisskiy Lowland (northern and north-east of the region). South-western part of the region - in the Dnieper Upland, which crosses the river and a beetle Uh. The surface area - wavy Moreno and Moreno-zandrova plain with a general slope to the south and southeast. The biggest indicator of height - in Slovechansko-Ovrutskom ridge (316 m). The region is rich in natural resources. Mineral raw potential includes more than 250 deposits of various minerals. Industrial significance deposits of building materials: granite, gabbro, labradorite, quartz, decorative stones (pegmatite, marble). Kaolin, refractory clay, quartz sand. The region known deposits of precious stones: garnet, topaz, beryl, tourmaline, rock crystal, jasper. Unique is the deposit of quartzite, which contains about 80% of all of Ukraine. The region has deposits of brown coal and peat and metallic minerals (titanium ore, pegmatite). Explored and exploited mineral springs (radon). There is mud. The climate is temperate with humid summers (18,9 ° in July) and mild winters (-5,7 ° in January). Precipitation 570-600 mm per year. Rivers length of 10 km - 221. They all belong to the Dnipro basin. The biggest of them - happened, Ubort, Slovechna, a beetle with Hnylop'yattyu, with Zhereva Uh. There are plenty of lakes, 16 reservoirs. Soils in Polesie mainly sod-podzol, gleyed (52,4% of the area). In the valleys, ravines, flood - turf, peat swamp and marsh soils. In the forest-steppe region - gray forest, dark gray-ashed and ashed black, 35% of the region occupy large tracts deep black soil. The region ranks first in Ukraine for forest resources: Forests cover 28% of its area. Pine burs extended to the north and northwest region. In Polesie - subordi, oak, birch, oak-gameof love and hornbeam forests. fauna is represented by 400 species, including mammals - 67 species of birds - 270 fish - 30. Among the adverse natural processes in the Polesie are observed: ohleyennya, acidification, waterlogging, drainage of arrays - peresushennya and secondary swamping, deflation, a surface and deep erosion, suffusion-sagging phenomenon sometimes caves. The biggest negative technogenic - radioactive contamination north-eastern territories of the Chernobyl accident. Mainly soil amelioration (chemical, vodnorehulyuyuchi). In the 169 territories and objects protected areas, including national importance: the nature reserve, 10 nature reserves, 2 The natural, botanical garden, 5 parks, monuments of landscape architecture.

primitive man found on the left bank of Svynoluzhka and near Radomyshl. Found examples of material culture of that time and remains nametopodibnyh dwellings. In VII - X centuries. territory of the modern country was part of Zhytomyr chronicles Derevlyany. In the Commonwealth was Zhitomir district town of Kiev province, and at the end of XVII century. If Kyiv became a member of the Russian state - the center of the province. In the second half of XVIII century. Zhitomir, Volyn province became the center of the Russian Empire, which then included the territory of modern Zhytomyr, Rivne and Volyn regions. During the Ukrainian revolution in Zhytomyr a while the government of the UPR. Zhytomyrski forests were one of the following areas UPA detachments in World War II. 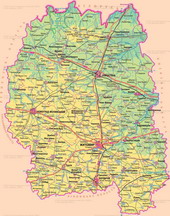 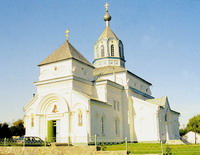 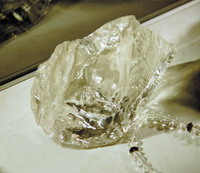 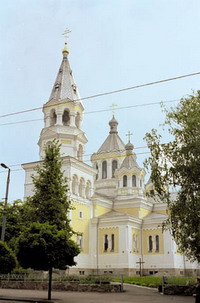 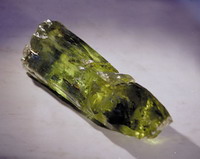 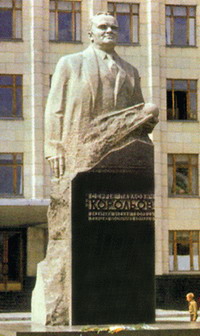 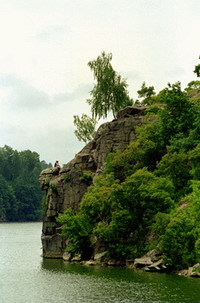