first state to strangers knew our area called Rus. It called her and chronicler. From the literary name of the state centered in Kiev created historians called Kievan Rus.

During the first princes of Rus was one of the largest countries of Eastern Europe. Great publicity campaigns have been on-Askold and Oleg against Byzantium. Agreements concluded with these counts showed the international recognition of Russia. This is why historians claim that those agreements have completed the period of the Kievan state. In subsequent years, its reputation grew steadily. Russia has strengthened during the reign of Prince Igor, Olga and Svyatoslav. This, however, does not mean that the borders of the state were held constant. Every ruler of Kiev had to make extraordinary efforts to restore its authority over tribal disobedient princes.

1. What the river and the sea which the Russians wife went to Byzantium?

2. What the East Slavic tribal unions were part of Kievan Rus' during the Oleg and which are connected by Igor and Sviatoslav?

3. To which countries leading the wife of Prince Svyatoslav? 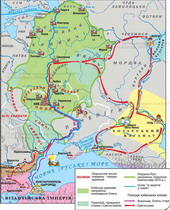 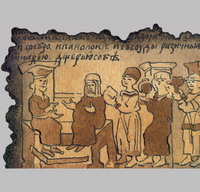 Princess Olga, the reception of the Byzantine emperor (with miniature chronicle) 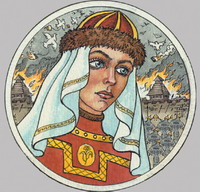 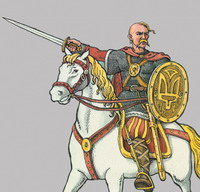 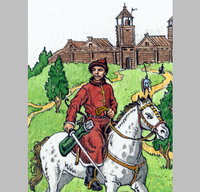 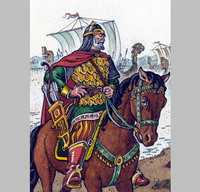 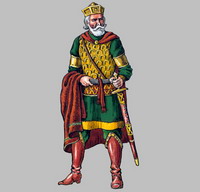 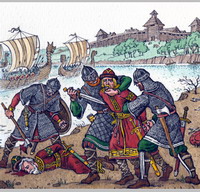 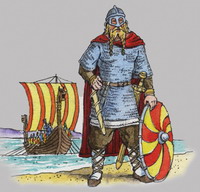