The emergence of the Ukrainian Cossacks. Zaporizhzhya Sich (compendium)

in the Black Sea steppes after the collapse of the Golden Horde Tatars owners feel. Ukrainian lands suffered their devastating raids constant, which especially intensified after crossing the Crimean Khanate in dependence on the Ottoman Empire. The biggest disaster was the seizure of thousands of prisoners in captivity. The role of defenders of the homeland have made Ukrainian armed units who were called Cossacks. They settled for the Dnieper rapids. Therefore, Ukrainian Cossacks were called Cossacks. In the Zaporozhye Cossacks built a fortress - Sich. Later Zaporozhian Sich Cossacks called his capital and all land for the rapids. Successful sea trips Cossacks to the Turkish and Tatar fortress were the first two decades of 17 century., Called by historians the heroic era of campaigns.

2. What are the Turkish fortress suffered attacks of Cossacks?

The emergence of the Ukrainian Cossacks. Zaporizhzhya Sich 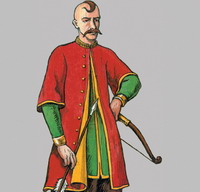 One of the first Cossack hetman Prince Dmitry Vishnevetsky 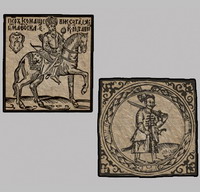 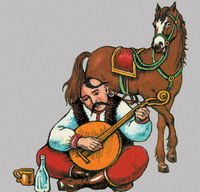 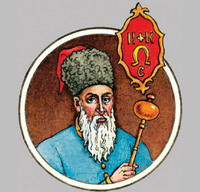 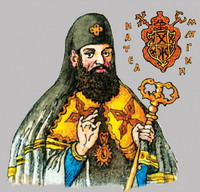 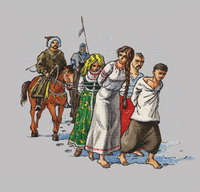 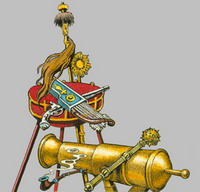 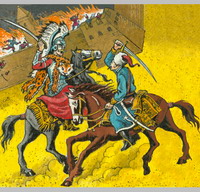 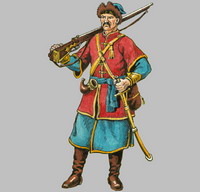