Strengthening the Ukrainian Cossack state concerned about neighboring rulers. Polish kingdom, Muscovy, the Ottoman Empire began to resort to hostile acts behind the Ukrainian government. This eventually led to a brutal fratricidal war that split the Left Bank of Cossack Ukraine and Pra-voberezhnu Hetmanate. That agreement fixed the division final in Andrus, signed in 1667 between Poland and Muscovy. By agreement Andrusovo Left betrayed Ukraine to Muscovy, Right-Bank Ukraine - to Poland. Zaporozhye was originally to be under the tutelage of both countries, and later - in Muscovy.

fate of the Left Bank Hetman second half of the 17 - early 18 century. determined the steady advance of the Moscow tsars of its independence. From 1659 between each newly elected Hetman and the king concluded the agreement. And every time they have increasingly limited state rights Cossack Ukraine. Trying to restore the independent statehood of Ukraine was carried out by Hetman Ivan Mazepa. To shed vyzvo-Ukraine, Hetman Mazepa decided to take advantage of the war between Muscovy and Sweden and to address the side-shveds whom King Charles XII. However, intentions Mazepa was never fulfilled.

1. A Ukrainian who goes the way of the Swedish army led by Charles XII in 1709?

2. Where the battle of the Russian-Swedish war that decided the fate of the rebellion Ivan Mazepa? 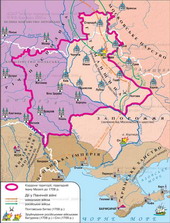 Hetman in the second half of XVII - beginning of XVIII century 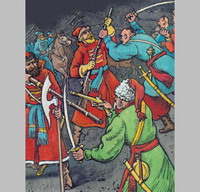 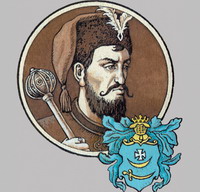 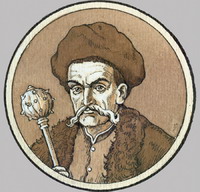 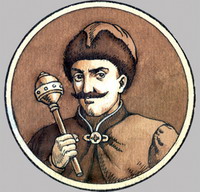 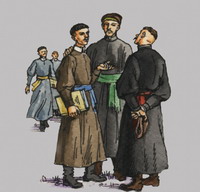 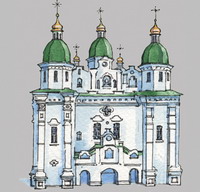 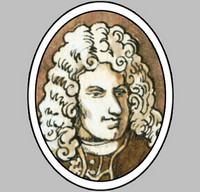 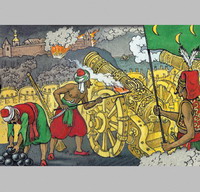 The siege by the Turks in 1678 Chyhyryn 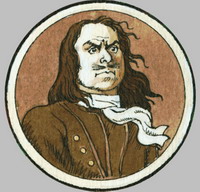 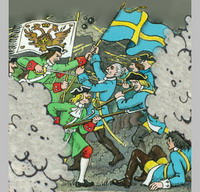