Ukraine in the eighteenth century (compendium)

Year 1764 last Hetman Kirill Razumovsky was deprived of mace. That event meant the final abolition of Hetman. Soon the king's government abolished the Cossack regiments Hetman Slobozhanshchina. Line and cunning to Zaporozhye. In 1775 Russian troops demolished in January and seized all of Zaporozhye. This was done away with the remnants of the independence of Ukraine. In those times of redistribution were those Ukrainian lands, which were within the Commonwealth: most of them became part of Russia.

In 1783 the Russian Empire was annexed Crimea.

1. What city existed in the 18 century. in the Hetman and Slobozhanshchina?

2. What new city arose in southern Ukraine in the second half of 18 century.?

3. Which lands and cities belonging to the 1772 Commonwealth, were within the Russian empire?

Ukraine in the eighteenth century 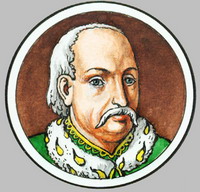 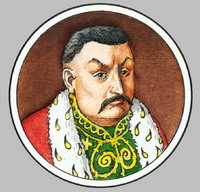 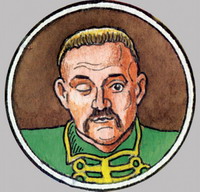 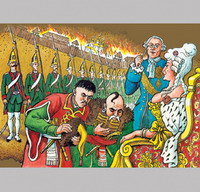 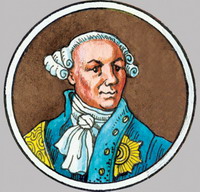 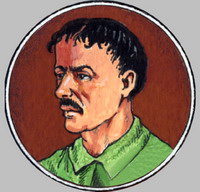 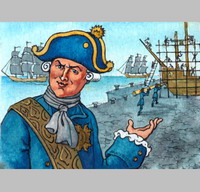 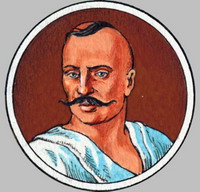 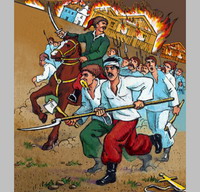 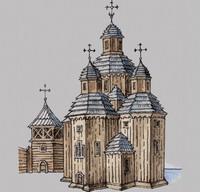 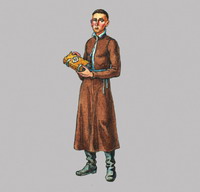