19 century entered the history of Ukraine as a period of national revival. Divided borders of two empires, the Ukrainian people have not lost the desire for liberty. Among educated Ukrainian enlivened interest in folk art, history and culture. There are editions of Ukrainian folk songs, thoughts, transfers. After publication of the "Aeneid" John Kotlyarevskogo developing new Ukrainian literature. Historians searching for documents and publish the Ukrainian past. His enthusiasm Ukrainian movement owed constellation of talented individuals - Nicholas Kostomarov, Ivan Franko, Lesia Ukrainian. The symbol of the rebirth of a Ukrainian Taras Shevchenko.

1. What are the Ukrainian lands in the 19 - early 20 centuries. were within the Russian Empire, and that the former Austro-Hungary?

2. What were the centers of Ukrainian provinces of the Russian and Austro-Hungarian lands? 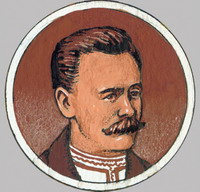 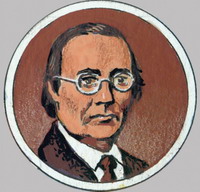 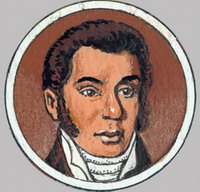 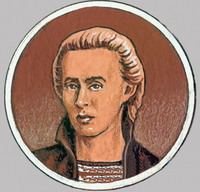 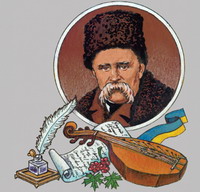 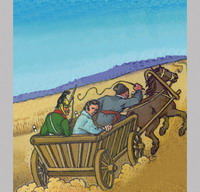 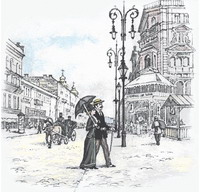 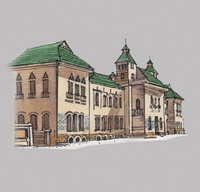 House in Santiago province zemstvo, like the architectural style of the early twentieth century., Called the Ukrainian modern