Ukraine in the USSR (compendium)

After the Second World War, almost all Ukrainian lands were united as part of the Ukrainian Soviet Social-alistychnoyi Republic. In 1954 it was added to Ukraine Crimea. After the war, our nation tirelessly worked vidbudovuyuchy destroyed towns and villages. In late 1950 - early 1960's there was a new generation of fighters for the freedom of Ukraine - the Sixties. From among the different opinions about the fate of Ukraine was growing demand his release from the USSR and the establishment of Ukrainian independence. But such thoughts Soviet leadership considered illegal. There began the persecution and harassment Sixties.

end of 1991 the USSR ceased to exist, rather than Soviet republics became an independent state.

1. Which of the republic, except USSR, was part of the USSR?

Ukraine in the USSR 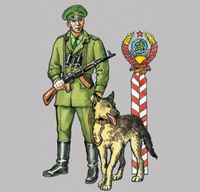 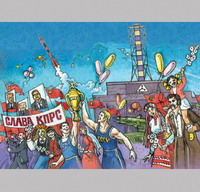 According to the plans of the communist leadership, all the peoples of the USSR had to unite into a single "Soviet people" 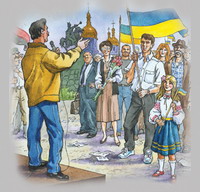 In Kiev, Ukraine on the eve of independence 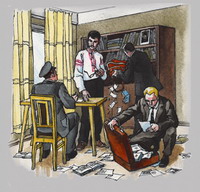 Search the apartment Ukrainian patriot during the Soviet era 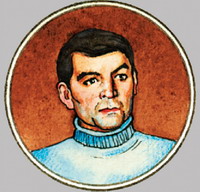