The Byzantine empire was a direct descendant of Eastern Roman Empire. Its inhabitants call themselves Romeo(Romans). And Empire Romeyskoyu (Rome).

Empire reached its peak during the reign Emperor Justinian (VI century). who tried to restore the Roman Empire its former range.

The Byzantine Empire was the center spread of Christianity in Eastern Europe, where Orthodoxy was confirmed.

For a thousand years the empire has changed several dynasties. Empire experienced periods of growth and decline. But the defeat of Constantinople Crusaders (Fourth Crusade) in 1204 caused Empire terrible blow. Although the empire soon recovered, it has failed onslaught Turk Osman. In 1453 Ottoman captured Constantinople and millennial empire ceased to exist.

Byzantine Empire played a huge role in historical development. She shaped by historians was the expression "gold bridge "between antiquity and the new time. Byzantium preserved in the Dark Ages early Middle Ages and achievements of ancient culture, combining them with the ideals Christianity gave their neighboring nations.

At the beginning of VII century. Arabia to preach in the new religion - Islam - spoke Mohammed. Doctrine Mohammed required Muslims to faith in one God - Allah and his prophet Mohammed. Holy book Muslims became the Koran.

The new religion was United Arab tribes of the Arabian Peninsula.

Under the successors Mohammed - Khalifa began conquering Arabs. For several decades under the rule of Arabs was the Middle East, North Africa, Iran. By mid-VIII century. Arabs extended its influence from the Iberian Peninsula and to India.

As a result of conquests formed a huge state - Arab Caliphate, but it appeared strained and broken up into separate ownership.

End VIII - the first half of XI century. called in history of Europe "Norman era. This was the last wave "Great Migration nations. " At that time, Europe has suffered devastating raids, conquests Norman ("Northern people"). At home, in Scandinavia, they were called Vikings in Russia - the Vikings. At its ships -drakarahthey suddenly appeared to with `near coastal cities along the rivers penetrated deep into countries, plundering and nyschachy everything in its path. Over time, the Normans were secured in Europe. In northern France, they established the Duchy Normandy, and from there conquered the South of Italy, Sicily and England.

Raids accelerated the formation of Norman feudal system, who have adopted themselves conquerors. 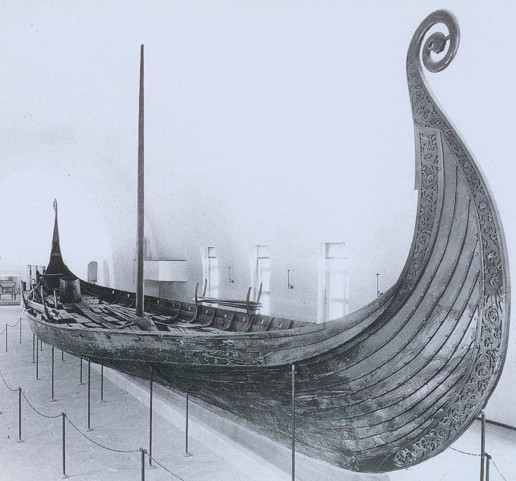 Important geographical discoveries were Vikings. They discovered and settled Iceland, Greenland and reached the shores of North America. 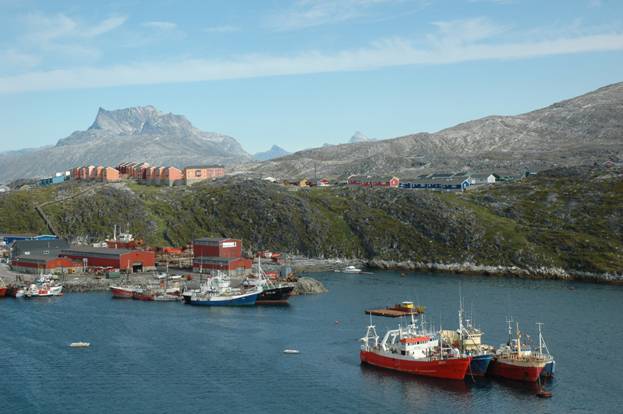 France passed a long way to strengthen the royal power and unite the country. Important steps along the way became the first success in dealing with disobedient seniors Louis VI Tolstogo, successful war Philip II Augustus, the transformation made by Louis IX Holy Philip IV of persistent efforts to expand the borders of beautiful Kingdom. As a result of the efforts of the bicentennial of the beginning of XIV century. in the united Been established French estate monarchy - centralized state. In which King rules based on a meeting of representatives of states - General states.

In 1337 between France and England broke Hundred Years War, that crossed almost all the achievements of previous kings France. At first France was suffering defeat after defeat, the British already felt owners in the country. But the rise of patriotic feelings of the French people enabled France to win. The symbol of this growth was Jeanne d'Arc. After the war French kings made the last steps. What completed the unification and centralization of France. 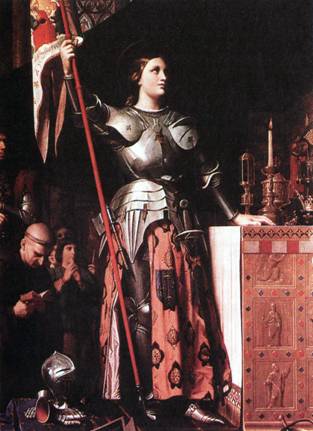 The former Roman province of Britain after Anglo-Saxon gains turned into England. But Kingdom conquerors were weak and despite the heroic struggle could not resist the Norman Conquest.

A new chapter in the history of England opened its conquest in 1066 Norman Duke William. King Power is stronger than where the bear at that time in Europe. However, in 1215 King was forced to sign the Magna Carta, which obliged him to reckon with the interests of subjects. Established British Parliament laid the foundations of parliamentarism in Europe.

The defeat in the Hundred Years War had a huge impact on England. She shut on his island. Civil war broke out between different groups of applicants to the throne. This war became known under the called War of the Roses (1455-1485 biennium). It struck crushing blow to the old feudal order and created the preconditions for further development.

Something else occurred fate of the German kingdom. King Otto and 962, the crowned himself emperor. Since then German king and Roman imperial crown became indivisible. So again restored the Roman Empire, which later became known as more and Holy. The most out of the empire, emperors were descended from a dynasty Shtaufeniv.

Unlike the French and English kings German Emperors little care to assert its authority in the country. All of them energy was directed at combating Papamy Rome, the conquest of Italy. After all this struggle resulted in the weakening of power, loss of unity and fixing disintegration (Golden bull, 1356).

Italy entire period of the Middle Ages was fragmented. Twain its peredilyala Pope Papal state region. In the north faced a number of wealthy city-states that fought for their independence. Some of them became a republic, the most powerful of which were Florence, Genoa, Venice. The last two have established their control over trade routes in the Mediterranean.

South of Italy did not have stability in its development. He was ruled by Byzantium, Arabs, Normans, German emperors and so on.

The largest growth in this region has undergone a period reign of Frederick II Shtaufena. He turned Sicilian kingdom in the first centralized state in Europe. Here reigned tolerance.

In VII-VIII century. Spain was conquered by Arabs. In the tenth century. Ask here Cordoba Caliphate. Muslim Spain turned in most developed part of Europe of those times. Hence penetrated in Europe achievement of Arab culture and science. However, the Christian population oppressed. Therefore, immediately after the conquest began fighting against Arab conquest - Reconquista (reconquer). It lasted a long time and varying degrees of success and ended only in 1492 After the expulsion of Arabs Iberian peninsula facing two Christian states and Portugal Spain.

·        I would state that emerged in Northern Europe Middle Ages;

·        Circle borders Holy Roman Empire and Define: a) the mainstream campaigns emperors, b) areas that were German "offensive to the East;

·        Define the territory owned by the French kings before and after the war.