On the political map of the world today we can see about 240 countries. Each country has its own constitution, state symbols: flag, state emblem and anthem. Each state has its own capital. 2006 map of the world was formed, another independent country of America. States differ significantly in terms of area, population, political structure, level of economic development.

The largest country in the world are Russia and the largest by population - China. 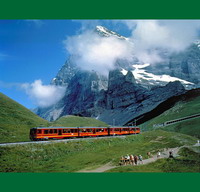 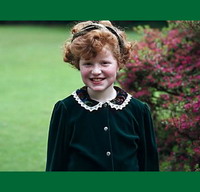 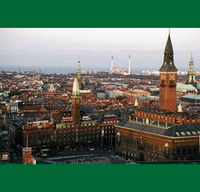 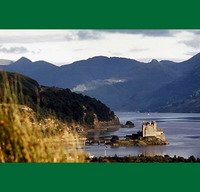 In the African village. Ghana

Settlement on one of the tropical Pacific islands 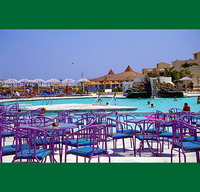 Spain - one of the most visited by tourists of the world 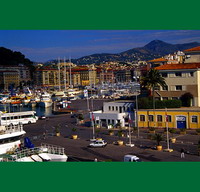 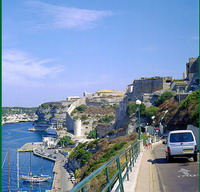 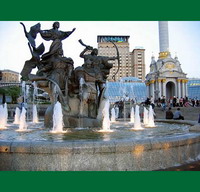 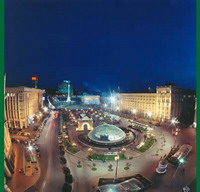 Independence Square in the capital of Ukraine 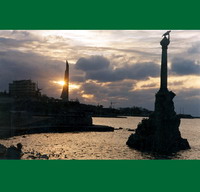 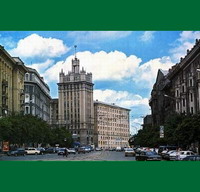