1.     Remember that the greatest and most developed countries are located in North America.

2.     What are the indigenous people and came living in North America?

UNITED STATES. United States - the second area of the country North America. It occupies a central position on the mainland, bordering on north of Canada, on the south - Mexico. USA is the most developed and advanced countries.

Nature countries are extremely diverse. In the west tower Cordillera Mountains in the east - Appalachian Mountains. Nowhere in the world do not have such great plains of favorable for life and business climate. U.S. occupy leading place among the world reserves of coal, oil and natural gas iron and manganese ore, copper and zinc, and wood.

By number populationU.S. ranks third in the world. Most part are descendants of immigrants from Europe. In the U.S., many Americans live and Ukrainian origin - about 1 million people. A large percentage of African Americans - descendants peoples of Africa. They speak English and made a great contribution to economy of the country and of American culture. Only 1% of the total population are descendants of the indigenous population - Indians, Eskimos, Aleuts, Hawaiians. U.S. compared with the pot in which people of different nationalities around the world in one nation splavylysya - U.S. Americans. State language in the country is English.

More than half of Americans live in single-stage " America - cottages scattered in a suburban area. Big cities - New York, Los Angeles, Chicago and others - stretched along the coasts and oceans on the shores of the Great Lakes. Merging between themselves, they form a continuous urban strip.

A variety of natural conditions, rich natural resources and entrepreneurial nature of the first settlers to the fact that the U.S. compared short time become the most powerful country in the world.

The country successfully into the economy of new technologies. United States - a country with highly developed industry. Its main industries include ferrous and nonferrous metallurgy, which in large quantities smelted steel, copper, aluminum, zinc, lead. The country is one of the largest world producers of heavy machinery. National pride Americans consider the automotive industry. The products of General Motors, Ford and "Chrysler is known throughout the world. USA - leader in aviation (Boeing Company) and rocketry. The leading sectors of U.S. and the world is producing appliances, electronic equipment, computers (AY-BI-EM, EPL-Mac ") and development of computer programs (" Microsoft "). A well-developed power, chemical, food processing, light industry.

Provision of the country Transport Network (Roads, railways and river ways) - one the highest in the world. The state has good speed ways of multilevel transportation. Developed as aircraft and pipelines. Other countries are selling U.S. cars, aircraft, electronic and chemical products industries, military equipment, agricultural products. In addition, this country "born" and spread the world hamburgers, jeans, jazzа musiciansа, Cowboy movies. 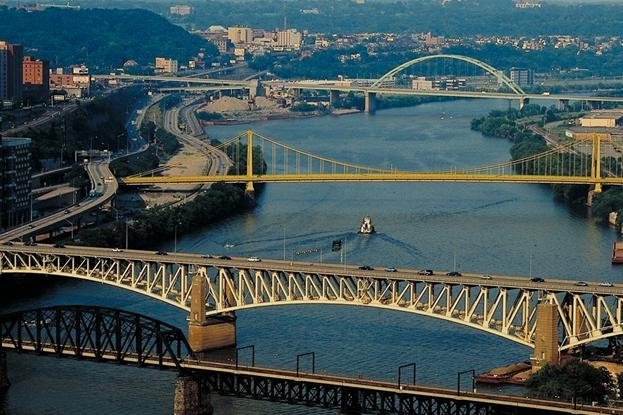 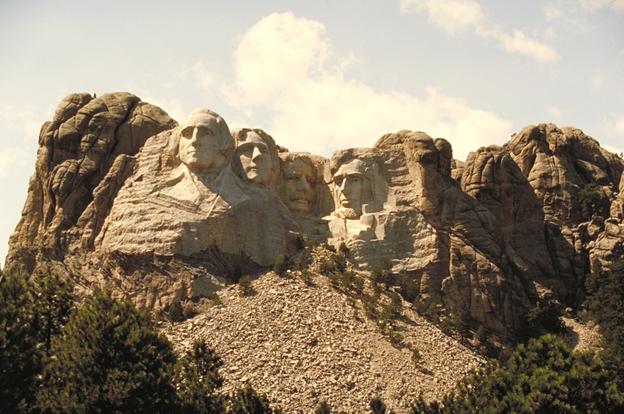 CANADA. It second area of world countries occupies most of North America. Canada language-Iroquois Indians means settlement, a group of huts. Its the only neighbor is the USA.

Nature Canada, the U.S., is diverse: large plains in the east and the high Cordillera in the west, pine and mixed forests and vast steppes. Rigorous climate arctic tundra and deserts and a long permafrost in northern hamper economic activity. By number of rivers and lakes of Canada holds first place in the world. Subsoil rich in Canada Oil and natural gas, coal, ores of ferrous and nonferrous metals (aluminum, copper, lead, zinc, silver, gold).

Population Canada by the same motley nationally, as in USA. Most of the up and anhlokanadtsi frankokanadtsi. Therefore, in the country two  national languages - English and French. Aboriginal people - Indians and Eskimos - represent a small portion. In addition, many live in Canada  Germans, Italians, Chinese, Polish, Russian and Ukrainian. Canada - one the least populated countries. The average population density is only 3 people / km2. This is harsh natural conditions in large part of the country. Most of the population live in the south and mostly in cities. The largest cities are Toronto Montreal, Ottawa.

Canada - developed countries of the world. It has a modern diversified industry. The key industries are mining. Therefore, the country occupies a leading place in the world Sales of minerals. Very powerful is power, which based on their own resources of oil, natural gas and coal, water resources. Developed ferrous and nonferrous metallurgy: Canada - the largest in world producer of zinc, nickel, aluminum, molybdenum. A well-developed chemical industry. The global importance woodworking and pulp and paper industry.

Well developed all kinds Transport. Through the whole country extending high-speed highway. An extensive network of railways. In the carriage of passengers and Cargo also plays an important role water river and lake transport. The importance of air transport has. Powerful Commercial Sea Fleet Canada is doing a great sea power. 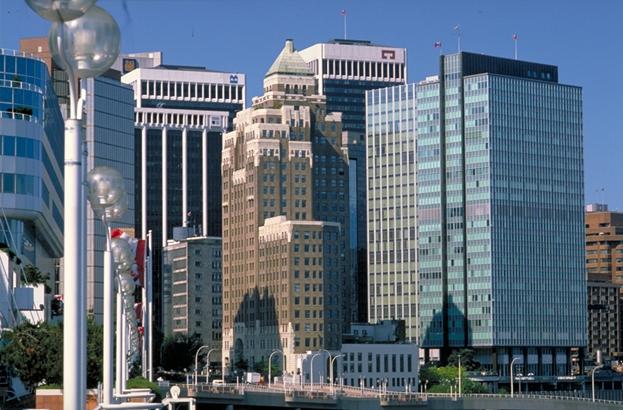 The main character is a Canadian sugar maple - a tree height 40, Maple Leaf flag is shown on the state of the country. In spring, when the maples blush, they become an ornament of Canadian forests. In March through notches on trunk are extracted juice containing 4% sugar. It is used for a peculiar taste for maple syrup. To boil 1 liter of syrup to 40 liters of juice. In Canada, 75% of world production of maple syrup.

MEXICO. This is the third largest country North America. It is located in the south of the mainland. In northern border with the U.S. in the south - with Guatemala and Belize. Nature Mexico original. The country extended plateau, plateau and mountain ridges, while the lowlands are only the narrow coastal strip. Characteristic feature is the high seismic activity and distribution of active volcanoes. Because in Mexico earthquakes often occur. Prevails over larger areas hot and dry climate. Many endemic among the cacti, agaves and yukk. The state is rich in ores of ferrous and nonferrous metals (copper, lead, zinc, tin, Tungsten, gold, platinum). For the extraction of silver and graphite Mexico is world leader. Today in the foreground there was oil and natural gas, which mined on the coast of the Gulf of Mexico.

Among populationdominated Metis - descendants of marriages of Indians and Europeans Indians on Unlike the U.S. and Canada share a little Europeans. Official language - Spanish, however, many Mexicans speak different Indian languages. Density significant population in Mexico - more than 50 persons / km2. Lack of work in rural areas forces people to move into the city. So now the most population concentrated in cities. The biggest of them - Mexico City, Guadalajara, Monterrey.

1. Describe the geographical position of the United States.

2. Give examples of natural diversity of the United States.

3. As in Canada used mineral deposits?

4. Prove that Canada - a multinational country.

5. Where is Mexico? What are the features its nature?

6. Which sectors of agriculture in developed Mexico?