tectonic structures of the Crimean peninsula regularly placed in the general situation in the Mediterranean tectonic geosynclinal fold belt. Their position is consistent with the geological structures.

In accordance with modern geodynamic concepts of structural position and tectonic zoning of the Crimea the main tectonic structures of the Crimean Peninsula are the Crimean Mountain-Alpine fold-thrust structures and a finishing facility Epihercynian Scythian plate, which borders on the north by the Black Sea basin within southern slope of the East European platform. They are separated by fault zones of the I, is also considered as the structural joints. As part of the main structures is allocated a number of major structural elements: monoclonal, fold-thrust and fold systems, lifts and shafts, depressions and troughs separating tectonic zones II order. In turn, the structural elements of the complicated local structures and faults of lower orders. 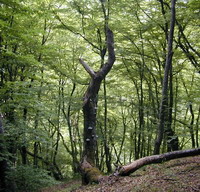 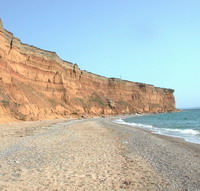 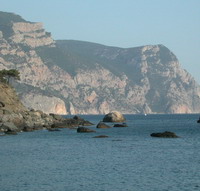 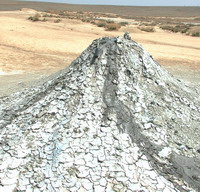 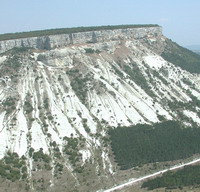 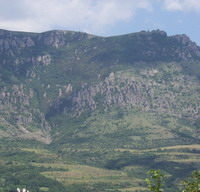 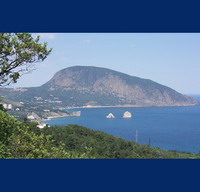 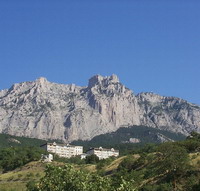 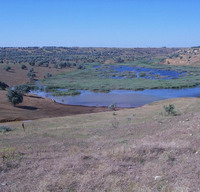 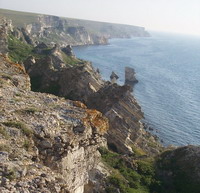 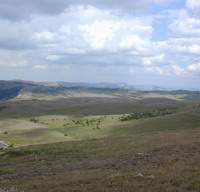 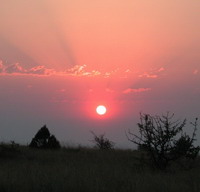 Evening in the desert 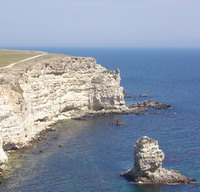 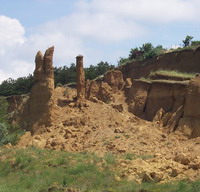 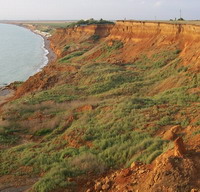 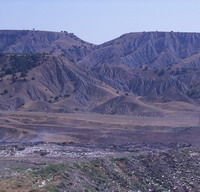 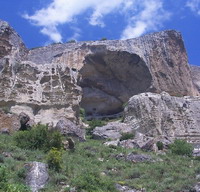 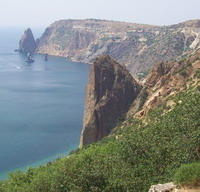 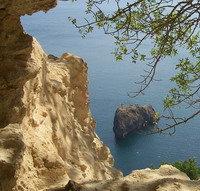 A rock with a cross. St. Georgievsky monastery. Cape Fiolent