great city easier to manage if you divide it into several parts. From the beginning of the XIX century. and before 1917 Kyiv division existed in police stations or parts. Before the revolution there were eight stations: Caves, Dvirtseva, Lybids'ka, Starokievskaya, Podilskyi, Plos'ka, Gossip and Lukyanovskaya.

In Soviet times, was introduced division into districts. Unlike police stations, district authorities not responsible for the protection order, and for various aspects of city life - housing, organizing the territory, medicine, education and culture. Kyiv first division into districts was zaprovodzheno in 1921, but lasted only about a division, and even revived in 1934. Originally there were four districts, later their number increased gradually and reached the end of XX century. fourteen. In 2001, city government has held administrative reform, and districts was ten. Their current name is formed from the historic area (except Shevchenko area, named after the great Ukrainian poet). 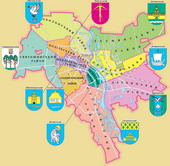 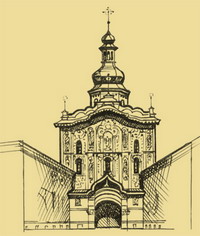 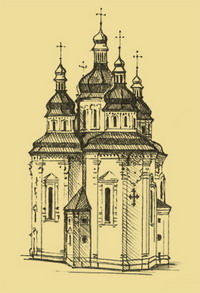 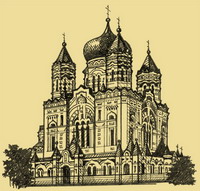 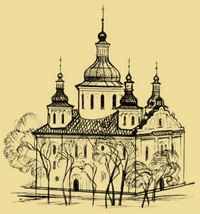 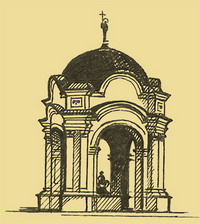 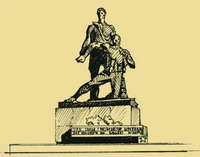 Darnitsa. A memorial to the victims of fascism