1240 Batu Khan's army and defeated the earned capital of Russia. On the eve of the crash Kyiv was one of the largest cities in Europe with a population of 35-50 thousand people. As with the first dukes, the city consisted of aristocratic Mountains and democratic hem .

Gore defended the two lines of rollers. The first of them built by Vladimir Svyatoslavich (as scientists call it a protected area "city of Vladimir") , second - by Yaroslav the Wise (" Vegetable Garden Yaroslav "). on the mountain were located the main church - Church of the Tithes and Hagia Sophia, monasteries, princely and boyar courtyard. The division was inhabited by craftsmen and merchants. Its central square - Torhovysche - graced the Church of Our Lady Pirogoschey, which began near Mill descent - the path that connected the Division of Hill.

with the city were closely related to its surroundings - suburban villages, fortified princely and boyar villages and monasteries. Among the largest monasteries was Caves. The name is because the first monks, led by the Venerable Anthony and Theodosius, lived in caves. Later temples and erected on the surface of cells and caves became the burial place of monks and cloistered prayer. Rooks was one of the main centers of Old Rus culture, its walls were living chronicler Nestor, iconographer Alipio, healer Agapit. 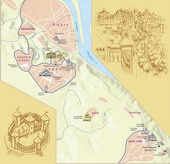 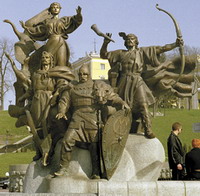 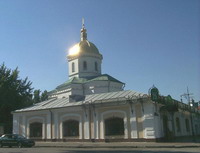 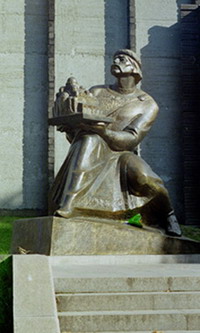 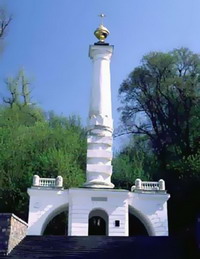 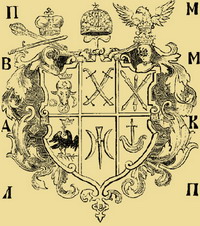 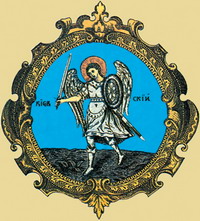 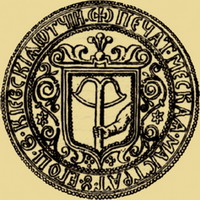 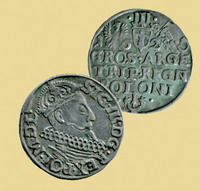 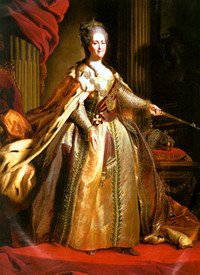 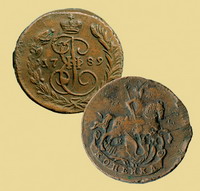 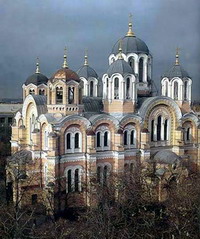 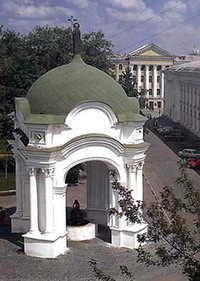