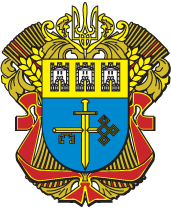 Bridge - 18, including the cities of regional subordination - 1

from princely times in the Ternopil region left more than 300 settlements and villages and 100 necropolis X-XIII centuries. At the end of XI century. Terebovlia principality emerged, which later became part Galician land. In 1672 much of the region came under the rule of the Turkish sultan, and in 1927 went to Poland.

With the industrialization era of European countries in the second half of XIX century. in present-day region 8 of steam and 680 small water mills, 170 distilleries and breweries, whose number in 1910 increased to 390. Important for the development of the region was building railroads started at the end of XIX century.

During World War II area has suffered considerable damage. In the postwar years, the agro-industrial farm land has been rebuilt, there were new industries: machinery, instrumentation, chemical and others. 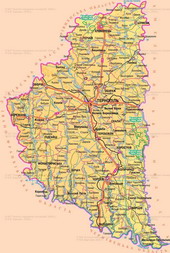 Church of the Nativity, 1608, Ternopil

An artificial waterfall on the river Dzhuryn with. Kidney Zalischyky Mr. 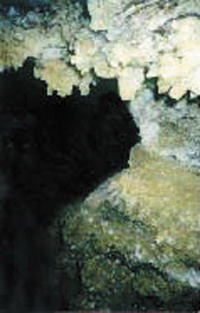 Optimistic - the longest gypsum cave in the world (165 km), with. Korolivka, Borshchiv Mr. 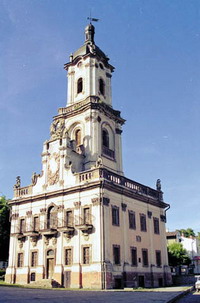 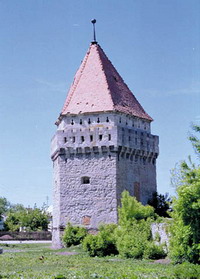 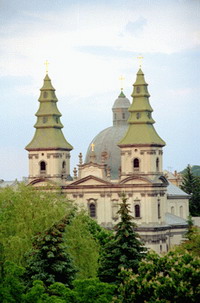