Early Iron Age - one of the periods of human development for archaeological classification. Indo-noted separation, technological perelamom in making implements and weapons, the emergence of the first state formations, the brightest period of the nomadic communities. In Ukraine, this day falls on the pre BC - The beginning of thousands BC and chronologically corresponding Cimmerian, Scythian and Sarmatian dobam history.

Herodotus - a distinguished historian of ancient Greek. Many traveled to Asia Minor, was in Egypt, Babylon, Phoenicia, Syria, the Western Black Sea, Olbia. Author labor conventionally called the "history" which is the first broad historical narrative of the state and peoples of Asia and Europe. Outlining the different versions, Herodotus showed a critical attitude to the material collected. Even in antiquity Herodotus called the "father of history". In Hellenistic Alexandria scientists shared a "history" Herodotus Book 9 (the number of Greek music). The fourth book is a valuable source of history, ethnography and geography of the Northern Black Sea.

With the discovery of iron

For the history of peoples who inhabited the lands of Ukraine in the old days, this fact is important because it Cimmerians were the first among the steppe inhabitants learned to produce iron, which is why they associated with the beginning of Iron Age our steppe area.

military campaigns Cimmerians plagued not only the peoples of the Middle East. Domination in the Black Sea steppes, they could not avoid the world of farmers steppes. The lands of the middle Dniester River in the west to the middle reaches of Vorskla east at that time was inhabited by numerous tribes, which archaeologists call chornoliska native culture.

In the Black Sea steppes

they prymandruvaly a foot of Caucasus steppe regions. As Cimmerians, Scythians were nomads , which was based economy Horse .

Tombs of the Scythians

Territory and its people

In Reasons for the decline

The people of Great Scythia Picture of gods 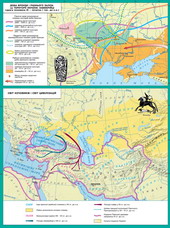 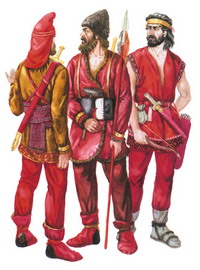 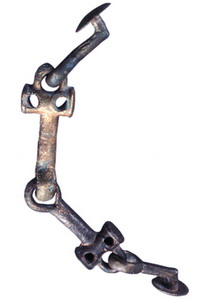 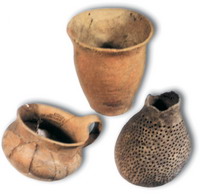 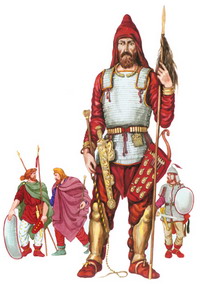 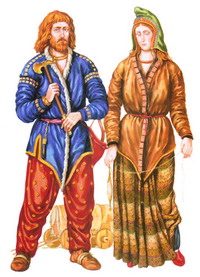 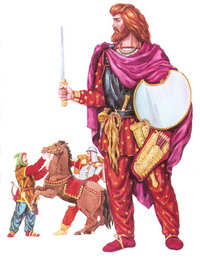 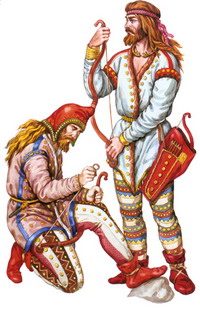 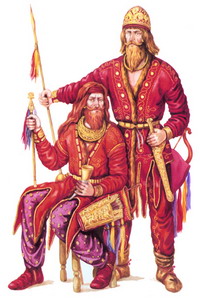 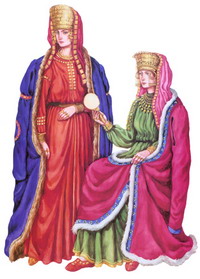 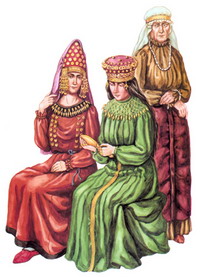 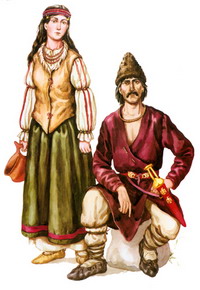 Girl with steppe Right Bank. 5 of Article. to BCE. 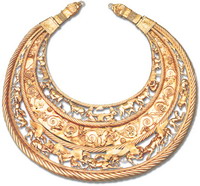 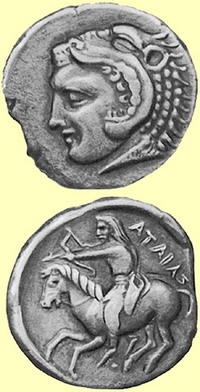 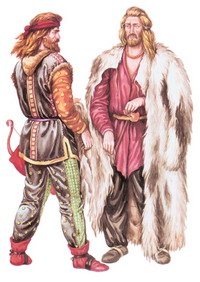 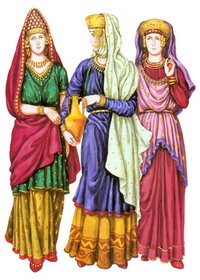 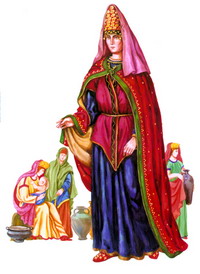 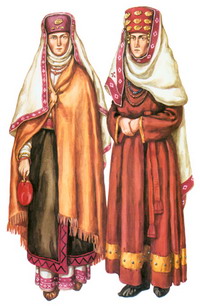 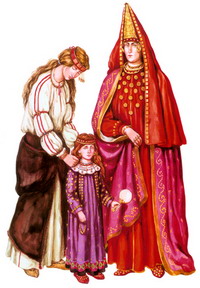 Grandee skifka with the child and servant 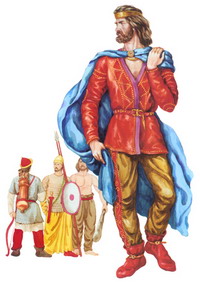 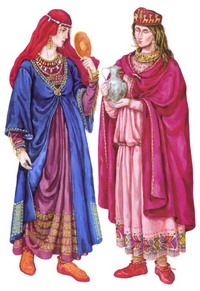 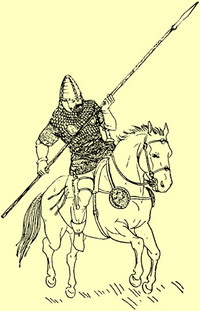 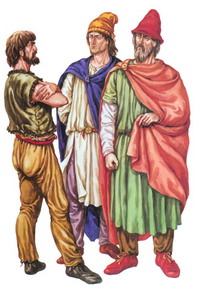 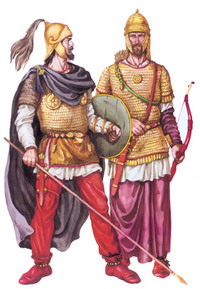 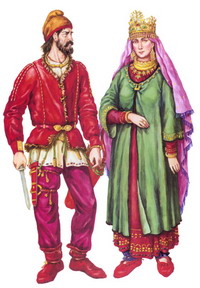