Ancient city-colonies on the Black Sea

Colonization - the settlement and development of the free territory, as well: the annexation of a certain country or region, followed by exploitation, conquering, and sometimes extermination of the local population.

Cults About Many fans had

About The composition During the heyday

5. The Decline of the Greek city-states of the Northern Black 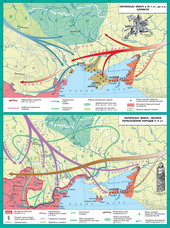 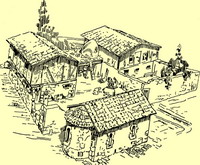 Marble slab with the text of the oath hersonestsiv, 4-3 cent. To BCE. 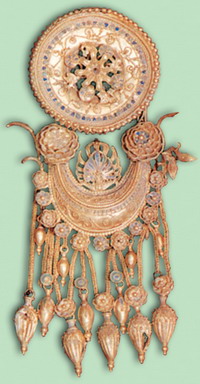 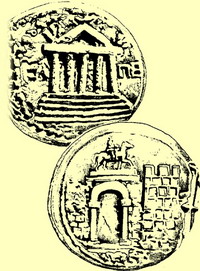 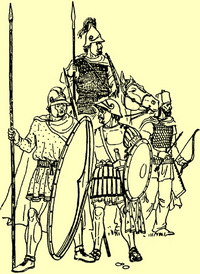