Kievan state in the first princes

Polyuddya - the original form of tribute collection. Was to bypass the prince and his wife belonged to the land and collect taxes on natural populations.

From the literary name of the state centered in Kiev - Ruska earth - Scientists have created literary historians have called "Kievan Rus", which is now in general use.

confirmation of the state centered in Kiev names «Russkaya land» was in the second half of the 9 th century. and was associated with the act of Rus princes Dir and Askold .

Others see the About

So, killing 882, Prince Askold knyazhyty Oleg in Kiev began with a kind of Rurik. This fact researchers interprets as established in the Rus dynasty Rurik dynasty. Those who think Askold descendant Polyansky Prince Kyi, argue that because conspiracy advocates Oleg ended the dynasty Kyyevychiv.

Expanding the boundaries of the Kievan state

Conclusion Oleg partnership agreement with Byzantium was essential, since it showed the international recognition of the Rus. Agreement brought an end to the same period in the history of the Kievan state, which it is called the formation . That is why scientists use the name "Kievan Rus" is just the beginning of the 10 th century.

4. Board of Prince Igor

Igor Campaigns against the Byzantine Empire 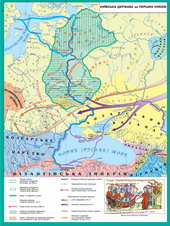 Kiev State for the first dukes 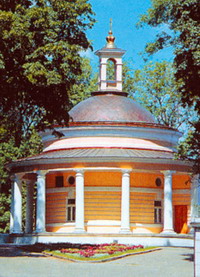 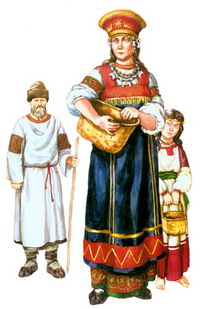 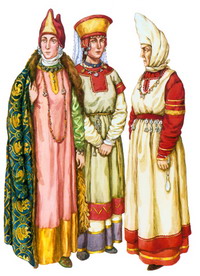 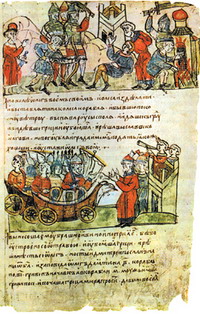 Oleg trip to Istanbul. Drawing from the chronicle 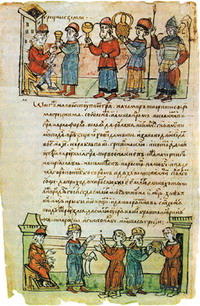 Agreement between Rus and the Byzantines 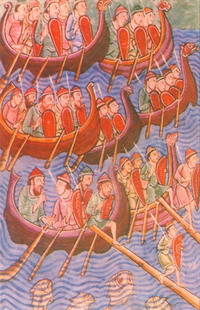 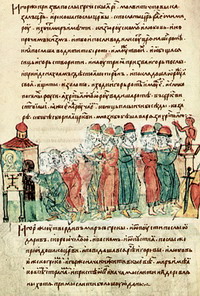 Ceremonial binding agreement with Byzantium in the Kiev church of St. Elias. 944 AD