CULTURE OF UKRAINE IN THE SECOND HALF OF XVI - first half of XVII century. DEVELOPMENT OF EDUCATION AND SCIENCE

Ruthenian language Slavic - Ukrainian version of Church Slavonic language. Religious books were written and continue Church Slavonic , which they called Slavonic-Ruthenian. And although it also exposed speaking Ukrainian, but the people remained unclear.

From the second half of XVI century. translations began to appear in the language of religious texts pr

Deployment of the reform movement

New features of the development of education is most embodied in Ostrih of cultural and educational center. It was created 1576 on the initiative of Prince Vasyl- Ostrozky.

Enlightening and educational ideas were picked up Ostrog Academy of brotherhood. The need to counter offensive Catholic culture had led to communal schools.

establishment of a permanent book publishing in Ukraine connected with the name of the Moscow Printing pioneer John F. (Fedorov).

Culture of Ukraine in the second half of XVI - first half XVII. Development of Education and Science 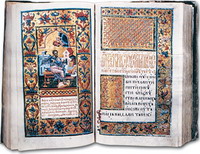 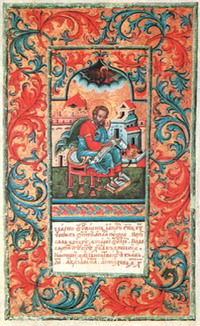 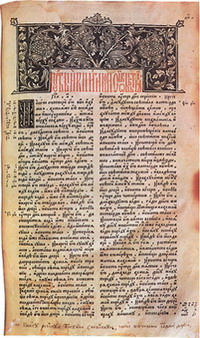 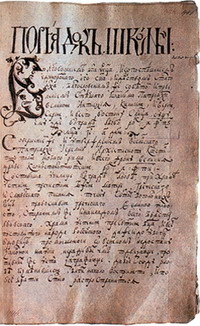 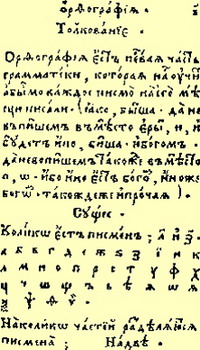 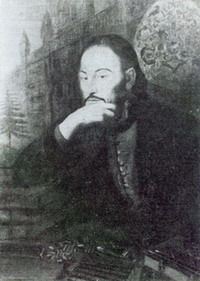 John F.. From paintings of the XIX century. 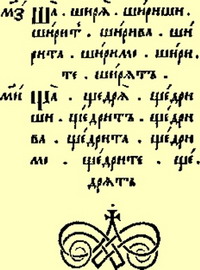 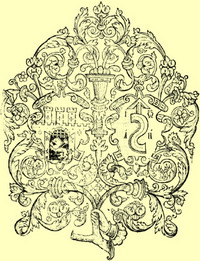 Song of the city emblem and sign of F. 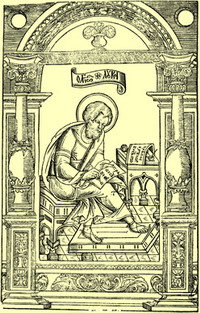 Page Lviv Apostle Luke the Evangelist with the image 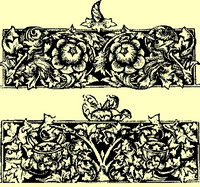 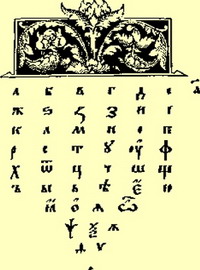 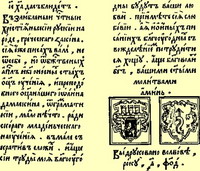 The last page "primer" on the city emblem and sign of John F.