In the liberated lands

Instead The vast majority of peasants 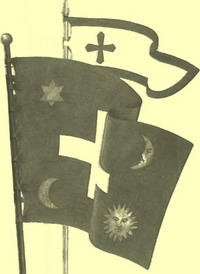 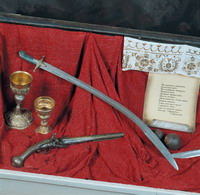 Cossack glasses and weapons. Exposition of the State Historical Museum 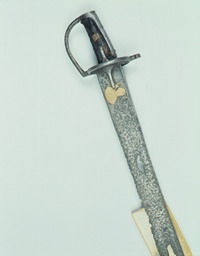 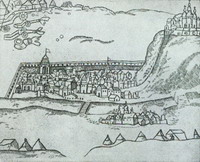 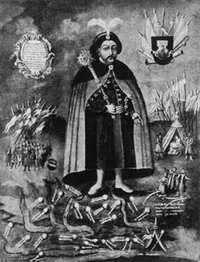