Zhdanovich Antin - Ukrainian military leader, diplomat. In 1649 he became colonel of Kiev. 1651 participated in the defense of Kyiv from the Lithuanian army. We perform the diplomatic mission to Turkey, Poland, Muscovy. 1656-1657 he commanded the army sent to help Khmelnytskyi Transylvanian Prince George (Dyerdyu) II R

Karl X Gustav - King of Sweden in the 1654-1660 biennium Khmelnytskyi saw in it a possible ally in the struggle with Poland. In October 1654 the Ukrainian diplomats held talks. They raised the issue of anti-Polish coalition, which should have included Ukraine, Sweden, Transylvania, Moldavia and Wallachia. In 1655 Karl-Gustav started the war against Poland. At the same claims found in western Ukraine. Subsequently agreed to include in future Galicia and Volhynia to the Hetman. After the death of B. Khmelnytsky in October 1657 was awarded the Ukrainian-Swedish military alliance.

Pereiaslavs'ka Council 1654 does not represent a majority view of the Ukrainian population (it generally attended by about 200 people), the same oath and Alex King (the king, and not Russia or Russian people!) was given a small population Hetman, often out of fear of reprisals or intentional violation of the oath formula. It is worth remembering that while the referendum was that of participation even in the discussion of these problems were alienated the peasantry, which constituted the majority population. (Of course, at that time in solving these problems have not participated and women). Orthodox clergy refused to swear as well as the Zaporizhzhya Sich. Hence, only part of the population Hetman (Cossacks with the gentry and townsfolk), and not all gave the oath. We know that from participation in the oath avoided several regiments, prominent figures of the National Liberation War (I. Bogun, J. deaf, G. Gulyanitskii, I. Sirko et al.). It should be noted that the oath and geographically covered only Naddniprianshchyna.

text of the treaty in 1654 in the usual for a modern diplomatic practice never existed. Specifics of the contract was that it concluded the three (not all!) States, each separately. Ukrainian Orthodox clergy refused after concluding a contract; commoners satisfied confirmation of their rights and liberties granted by Polish kings and Grand Dukes of Lithuania, and in so-called Articles of March, concluded its own Cossack delegation agreement was reached to 17 articles (of 23). Of the six important part of the parties have not reached consensus, several important aspects of Ukrainian-Russian relations were not reflected in the contract in 1654 historians generally agree that the agreement was incomplete and imperfect, but equal and mutually beneficial. Acted, however, it is a very short time and already in 1656, he was rudely interrupted by Moscow (Vilna truce). Because of this, the Ukrainian government made a military alliance with Sweden and Transylvania in 1656, and in 1658 signing Hadiach Covenant finally broke the Ukrainian-Russian agreement in 1654 was later launched the Russian-Ukrainian war 1658-1659 biennium, which lost to Ukraine and its government was forced to sign a contract Pereyaslavs'kyi 1659, this time is unequal, which ended the state of independence. (YA Mytsyk).

UKRAINIAN RELATIONS BETWEEN STATE AND Muscovy

As a researcher discovered

Due week of negotiations the draft treaty with the Cossacks have changed somewhat agreed on 17 articles and six very important agreement was postponed to a later date. According to March sexes (so-called coordinated 17 articles):

documents signed during the Ukrainian-Moscow negotiations of 1654, established the interstate relations that do not restrict the independence of Ukraine. Terms -Ukrainian Treaty of Moscow in 1654 testify to the unification of Ukraine and Muscovy in fact a kind of confederation agreement between the two countries was generally equal and (subject) mutually beneficial. At the same time it was incomplete and flawed, worked a short time (several years) and soon it violated his Russian side actually expired.

Value-Ukrainian Treaty of Moscow in 1654

course of military action against Poland in the years 1654-1655

Thus, despite the complexity of the situation, the summer-autumn campaign in 1655 for the Ukrainian-Moscow forces in Ukraine succeeds.

Ukrainian delegation to participate in negotiations Vilensky Moscow diplomats prevented, and offers Khmelnitskogo the position of negotiating ignored, which was enraged by the Cossacks and the hetman. 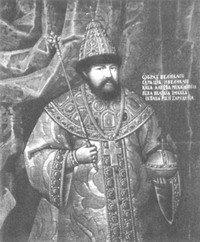 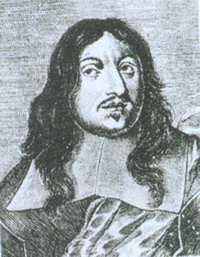 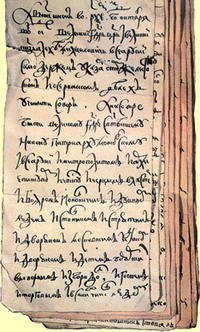 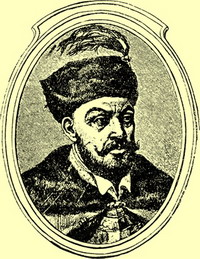 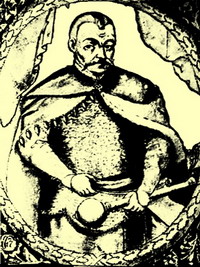 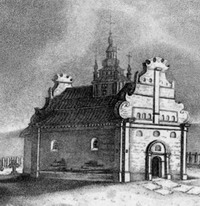 Elias Church on Saturday, was built at the expense of Bogdan Khmelnitsky. His burial place. With engraving 1826 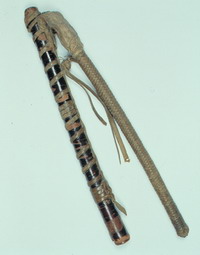 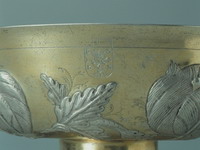 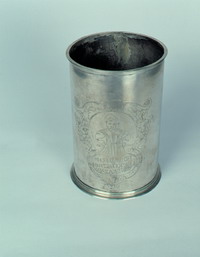