In the XIV century. in the political arena facing the nation states of Europe, which limited the power of big feudal lords. At the same time melted the last hope of a universal pan-European state under the suzerainty of Emperor or Pope. The two most significant national kingdoms in Western Europe at the time were France and England. The rivalry between them resulted in a long conflict, which was named Hundred Years' War (1337 - 1453's) - it was the first European scale armed conflict in which military operations alternated with long-term truce. The war affected not only France and England, and Scotland, Castile, Aragon, Portugal, Burgundy.

One reason for the conflict was in the feudal system of government. English dynasty Plantagenet, being successors Norman Duke William the Conqueror, vassals of the French king remained in his French possessions. Feudal oath to the French king humiliated their royal dignity.

French King Philip II of France managed to take away much of the English Plantagenet possessions in France, but remained in their hands a large region in southwest France - Hien. So creating a single powerful French state brought danger to England. A second important reason for war was the rivalry between England and France for Flanders. French kings sought to conquer a vassal, but essentially independent county and constantly interfered in the fight flandrskyh rich cities against their seniors. One of the foundations of the wealth of Flanders was the production of cloth. Wool for its production came from England, which was and markets. England effects included economic interest in supporting her fight flandrskyh cities. 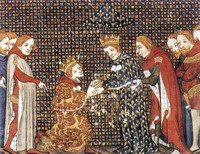 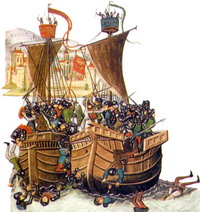 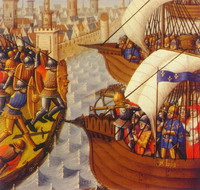 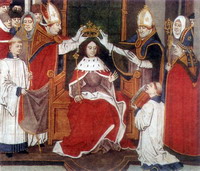 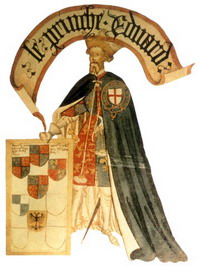 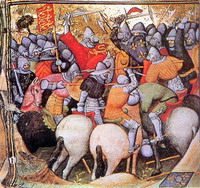 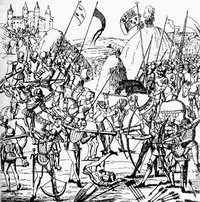 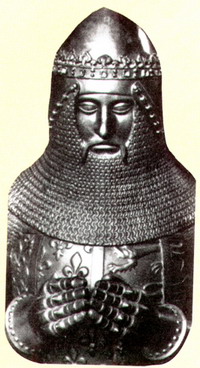 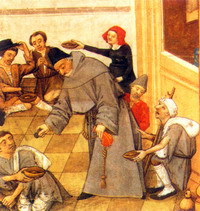 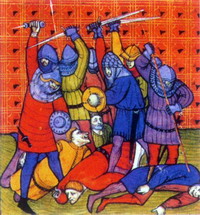 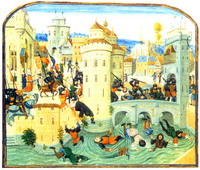 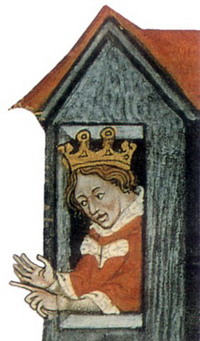 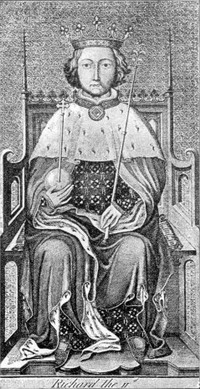 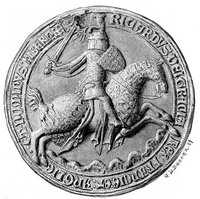 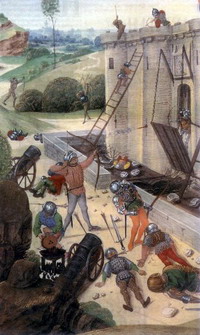 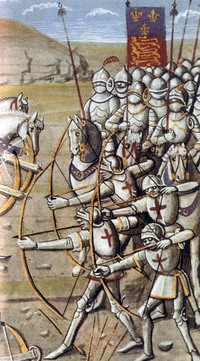 Reprise of the civilians. Thumbnail XV. 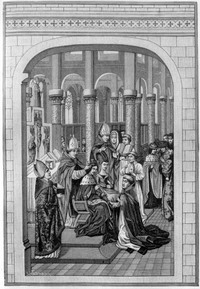 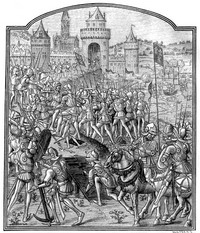 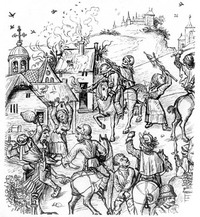 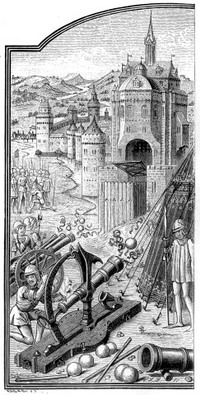 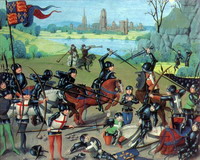 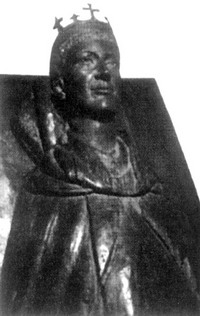 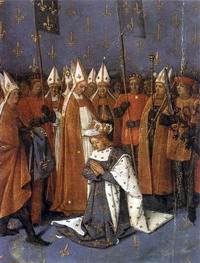 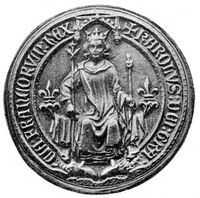 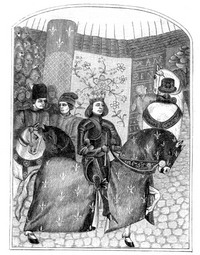 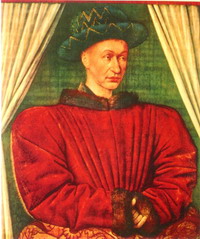 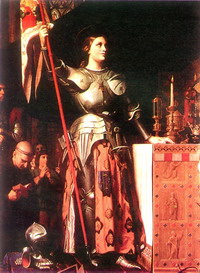 Jeanne d'Arc. From paintings of the XIX century. 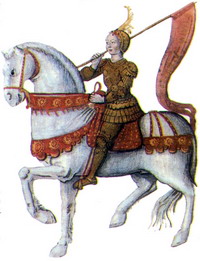 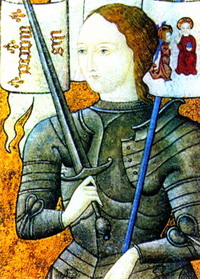 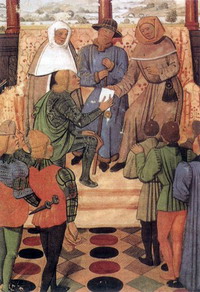 Joan of Arc at the stake