Japan island nation, so long isolated from the developing world. But this relative isolation was: contacts were established with Korea and China. Japanese management system and culture that borrowed many of these countries.

regards medieval history of Japan researchers distinguish the following stages: "OSCAR" (old) - from the fourth to the end of XII century. and Tyusey (Middle) - XII-XVI centuries.

first state in the Japanese Islands (Yamato) occurred at the turn of the III-IV century. after unification of the tribes center. State led the Yamato ruler - ookimi (Son of Heaven), which simultaneously was the supreme priest syntoyizmu - Japanese ethnic religion.

According to Japanese mythology ookimi was a descendant of the sun goddess Amaterasu, who, and presented his grandson Ninichi sword and mirror yashmu as symbols of sacred power, sent him from heaven to rule and control Japan. Ninichi down the mountain Takatiho (Kyushu Island) and began its rule. He is a descendent of Amaterasu, was considered a living god.

long time limited the power of the emperor birth to know that for wealth and gentility did not yield anything. In the first half of VII century. fighting broke out between the emperor and his kind Soha. After winning (645 g) emperor finally concentrated all power in himself. All land was declared his property. According to the Chinese peasants have received allotments for which you paid taxes and duties performed. One of these obligations was military service. Officials have received land for service to farmers, but they were not on her property. This event went down in history as Tyco takeover ("Great Reforms").

In VIII century. between noble families waged a struggle for influence on the emperor. Victory in this struggle took the Fujiwara family. He defeated his opponents, and the emperor, who again lost credibility, carried in their possession. There, was postponed and the capital of the country being called Heian (now Kyoto). Later Fujiwara family assigned to a post of regent, and the Supreme Chancellor. In XI. Fujiwara family declined, but the emperors have failed to restore their power. Since its honorable imprisonment, they lost nearly all land ownership and, accordingly, revenues are referred to private ownership of influential families. 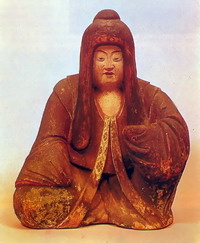 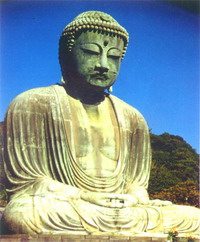 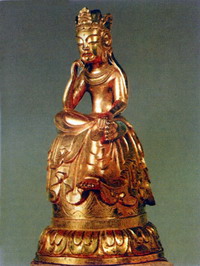 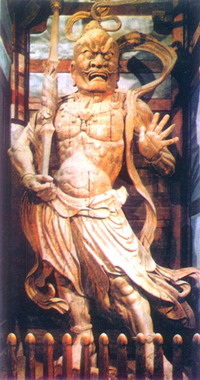 On the streets of the medieval Japanese

On the streets of the medieval Japanese

The celebration in medieval Japan 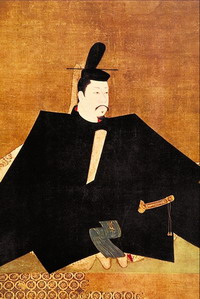 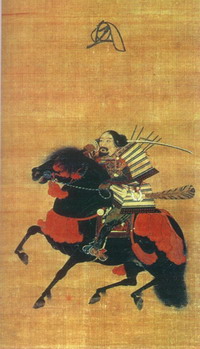 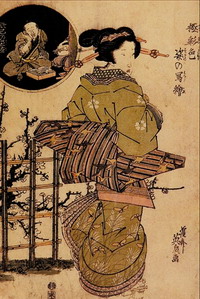 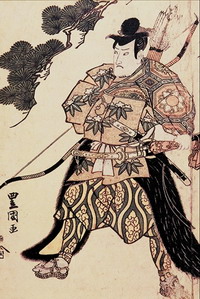 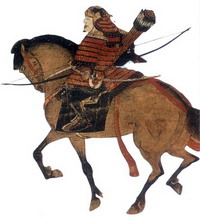