The beginning of the Reformation in Europe (compendium)

Reformation and Counter Reformation in Europe. Europe in the XVI century.

Reformation - a word that translates from Latin as "restructuring" became the symbol of an entire era in European history. It was a period when there was a struggle for redefining the role of the Catholic Church in society. The Reformation began in Germany and was caused by crisis in the Catholic church.

ideological prerequisite for the reform movement were the ideals of humanism. Religion, Erasmus of Rotterdam thought, should take the form of direct and frank dialogue between God and man. Church services should be vernacular, making them accessible and understandable.

Reformation initiated speech Vittenberzkoho University professor Martin Luther against the Catholic Church in 1517 outraged the church crisis, criticizing the luxury of Rome, he was forced to define new relations between man and God, creating thereby a new religion.

Reformation in Germany began as a movement moderates social classes inspired by humanistic ideals against the Catholic Church. However, it gradually acquired features typical struggle of the masses in improving their situation. Reflections of the calls were Thomas Myuntsera raise sword against the lords and force the church to establish the kingdom of God on Earth, and events Peasants' War 1524 - 1526 рр.

In the first half of XVI century. Lutheranism spread in the principality in Northern Germany - Prussia Bradenburzi, Saxony, Silesia, Vyurtemberzi, Hesse. Official religion of Denmark he was found in Sweden, Norway, Finland and the Baltic states.

Following Lutheranism, other options appear Protestant doctrines. The founder of one of them was the Frenchman Jean Calvin. The Swiss city of Geneva, where he settled, became one of the centers of the European Reformation.

Calvinism gained in Europe and throughout the world even more supporters than Lutheranism. Calvinism spread in the United Provinces of the Netherlands, Switzerland, Union and some German principalities. Many of his supporters were in Poland and Hungary. Calvinists were Presbyterians of Scotland, England Puritans and Huguenots in France. To escape the persecution of English Puritans migrated to North America, spreading Calvinism outside Europe.

Spreading the ideas of the Reformation in England led to emergence of the Church of England. Pursuant to the Act suprematiyi "in 1534 it was headed by King Henry VIII Tudor.

Despite notable advances in the dissemination of Reformation ideas of people like Catholicism in Europe remained high. Faithful to the Catholic Church remained the majority population of Italy, Spain, Portugal, the principalities of Southern Germany, a large part of France.

effort to stop the spread of Protestantism, the Catholic Church began its own reform. This system measures known as the Counter-Reformation. Approved reform Catholic Church, who served from 1545 to 1563 in Tridenti.

important role in politics played Counter-Reformation, the Society of Jesus, or Jesuit Order, founded by the Spanish nobleman Ignatius of Loyola.

Europe in the XVI century. 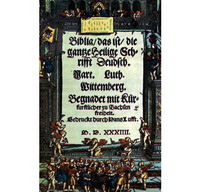 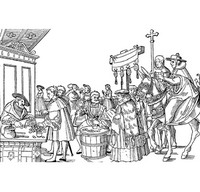 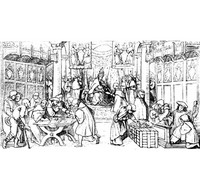 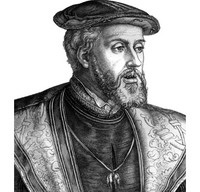 Emperor Charles V - defender of the interests of the Catholic Church 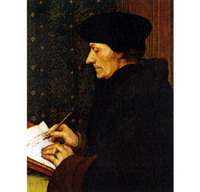 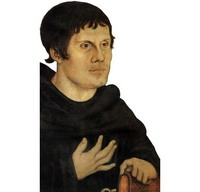 Martin Luther in the early years 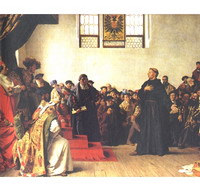 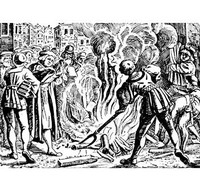 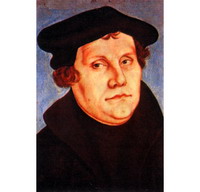 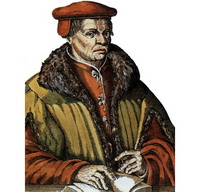 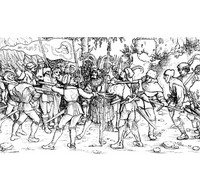 The attack on the peasants knight 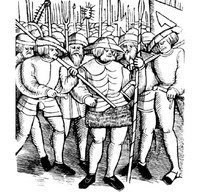 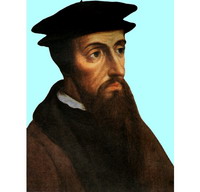 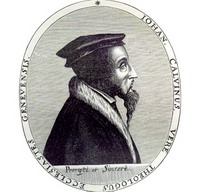 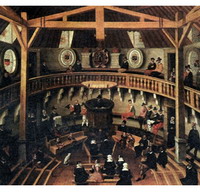 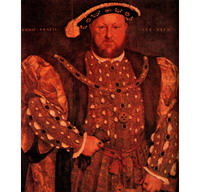 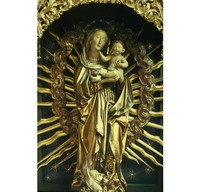 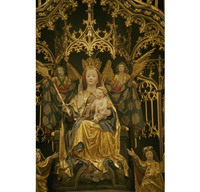 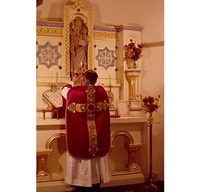 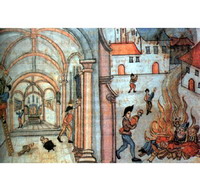 The defeat of Protestant monastery 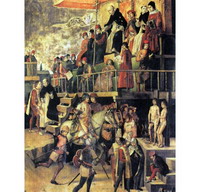 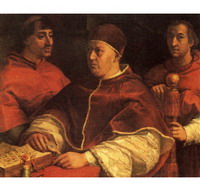 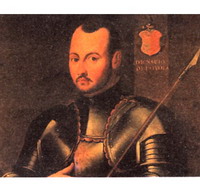 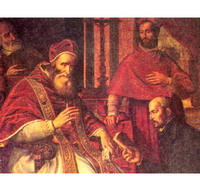 Ignatius of Loyola to the pope 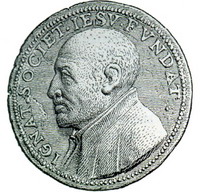