§ 10. The social structure of the population. Manpower. (textbook)

§ 10. The social structure of the population. Manpower.

People almost never included in social interaction directly. It is always a certain group interests and norms behavior which influence it. Because society is made up of these groups. Therefore, to understand the social processes that occur to analyze society within social structure.

Some researchers define social groups (classes) based on income  economic status, profession or occupation, and education. Others include to certain class, a group of people who themselves are admitted to them regardless of socio-economic indicators which determine their social position.

All men are born equal, regardless of their gender, racial, ethnic characteristics. In the process of coexistence in the social space with other individuals, and revealing their samorealizuyuchys talents of individual efforts, according to what benefits it  brings to society deserves to move in a more preferred group. Social inequality leads to the creation of the "social ladder", by where people are moving up, securing, their children all the best living conditions and increasing opportunities, or down where these opportunities narrowed.

Type of social structure reflects the nature of socio-economic system of society. For developed countries characterized by social structure in which the highest grade of approximately 10-15% of total population, the middle class - 60-80%, lower class - 15-20%. A certain portion  lower class of unemployed, homeless, seasonal workers. Given the size of the middle group and its stabilizing effect on society, civilization developed countries (Western civilization) is sometimes more  called "the civilization of the middle class." Signs of the middle class include the availability of property as property acquired or existing as a source of income, highly educated, middle income country,  professional activity that has a high prestige in society. Interests middle-class dominated society in developed countries oppose desire to further enrich the richest and sweeping compensate encroachment of the poorest to change social structures of society.

For developing countries, characterized by social structure society, which accounts for a higher class of 1-3% of total population average - 5-7% lower - 90%.

In today's open society, a factor that affects improve the human place in society, is education. Having a higher level education, worker raises his professional qualifications, can perform more complex and responsible work, and this gives him reason to receive higher compensation for the work permit to take power management solutions, provides the opportunity to use certain privileges. 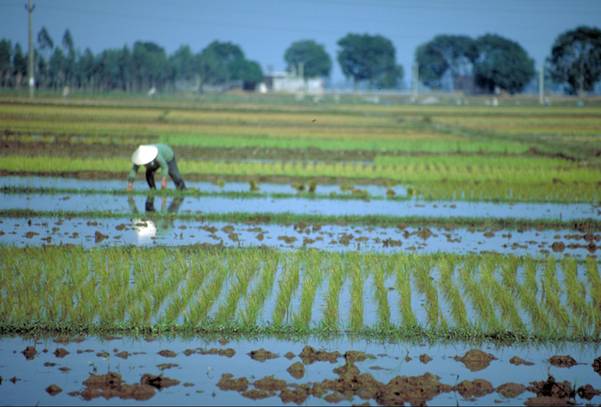 Human Resources - Part of the population that has physical  and spiritual abilities, general and professional knowledge, skills  to participate in production. Sometimes they are divided into basic, consisting which is serviceable part of the population, and additional manpower (Teenagers and retired people who work).

Each country has its own criteria for determining age human resources in many countries they are generally not identified. Such differences associated with different life expectancy in different countries and possibilities of the state to make pensions. By UN statistics to include workforce population of 15 to 64 years. 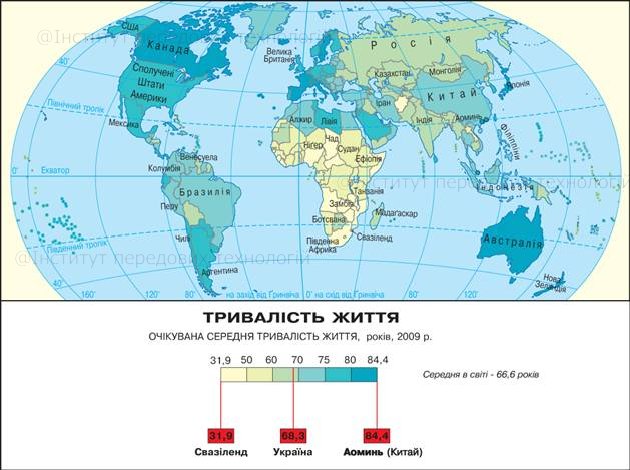 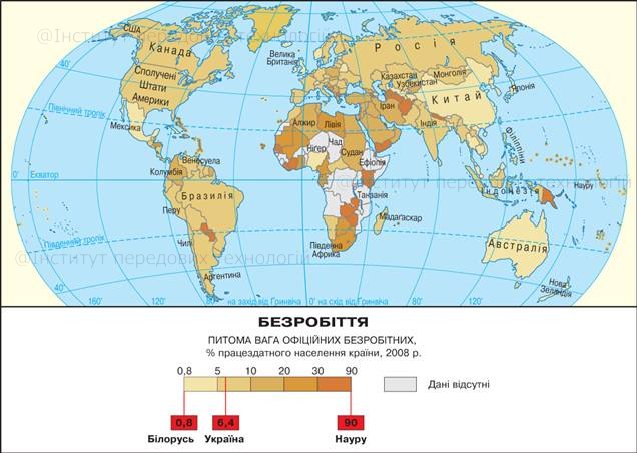 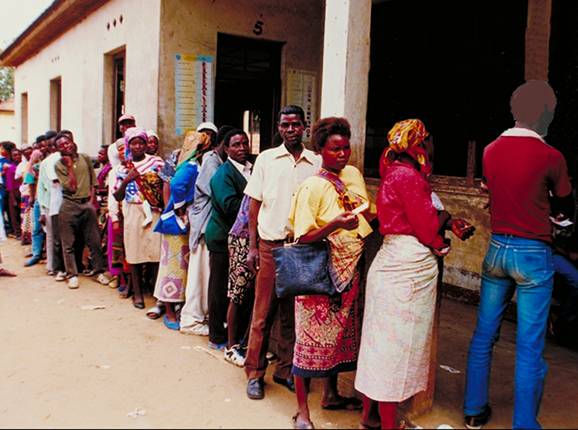 Queuing for the Employment

Structure of employment linked to the level developing country GDP, the structure of its economy, the level of development of individual industries, the settlements, and traditions and political conditions. 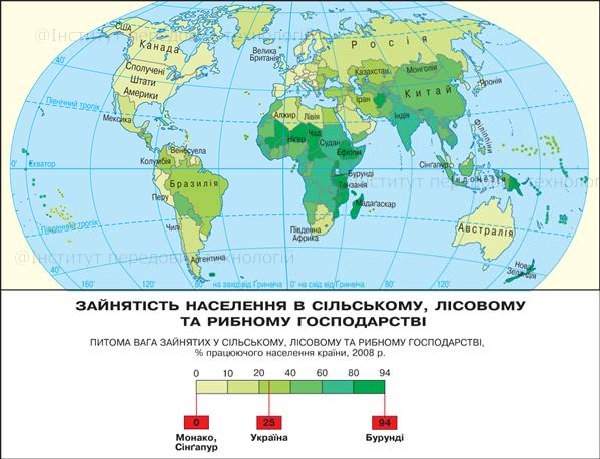 Employment in agriculture, forestry and fisheries 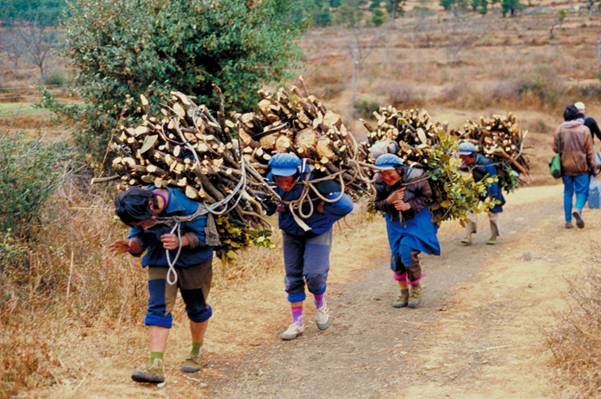 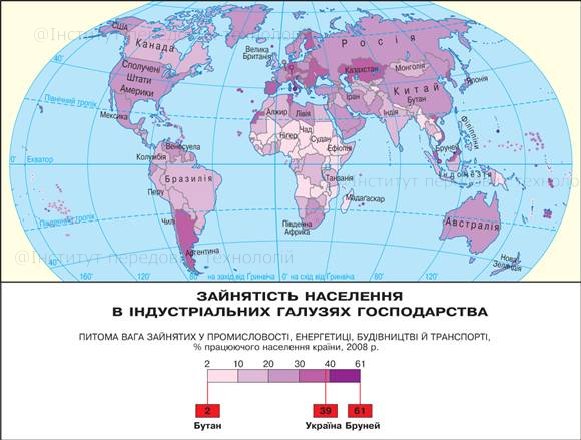 Employment in industrial sectors of the economy 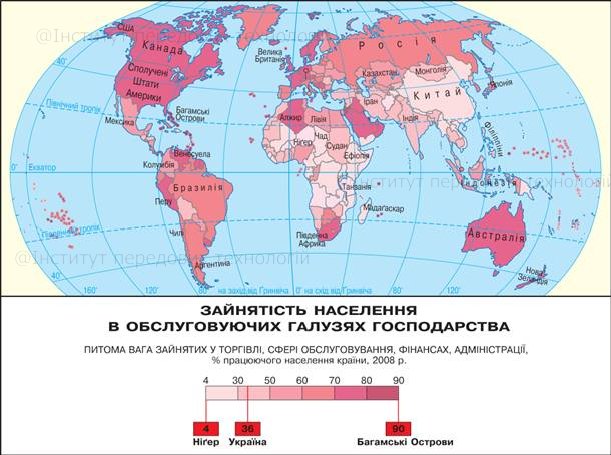 Employment in service sectors of the economy

In general, the world distribution of employed population is: 48% employed in agriculture and forestry, fishing, 17% - in industry and construction 35% - other industries. About half world population that works, composed of persons engaged in home economy - not salaried workers. Among the most family businesses  common farm.

That indices of human resources of the economically active population, employment structure is important for economic planning developing countries.