for a long dictatorship of Joseph Stalin any expression of opposition prydushuvalysya with extreme cruelty. In the Dnieper Ukraine all forms of dissent vykorinyly back in 1930 in Western Ukraine - to mid 1950's. In the circumstances of the war, could no longer be about the methods of the struggle for Ukraine, proposed by UNO. Its active workers or killed, or were in exile and have little influence on events in the USSR. However, the reasons for dissatisfaction with birth communist reality, not disappeared. Death of Stalin's personality cult and debunking the XX Party Congress, inspired hope for the democratization of life and the possibility of pluralism. So distraught after the defeat and what seemed to be crushed forever Ukrainian movement, began to rise gently. Officials are conscious of the Ukrainian intelligentsia began sounding yet timid voices of protecting the rights of the Ukrainian nation and human rights.

main centers of independent public opinion has become a big city - first of all, Kyiv. Lviv, Kharkiv and Odessa. Along with an open national culture and literary activity, aimed at exposing the crimes of the Stalinist regime, and the problems of Ukrainian culture and language, and there were illegal organization. Their work touches the revival of Ukrainian statehood, freedom of conscience, conversion to democratic ideals. Typically, such organizations will soon vykryvalysya KGB, and their members fell into prison on charges of "Ukrainian bourgeois nationalism", "anti-Soviet agitation and propaganda", "wrecking».

The most striking thing in the background of socio-political life in Ukraine in late 1950 early 1960 was the activity of "the Sixties." They were conscious young Ukrainian writers and poets: Lina Kostenko. Symonenko Vasily, John Drach, Ivan Svitlychny Eugene Sverstyuk, M. Vinhranovsky, Alla Caucasian, Ivan Dziuba. Vasyl Stus, Michael Osadchy, Igor and Irina Kalynets, Ivan Hel, to Horyn. His works are awakened public opinion, pointing out the differences between communist theory and real life . Their activities have not proceeded beyond the Soviet legislation, but was a potential threat to the existing order.

Repression of opposition collapsed in the early 60's. In 1961 in the Criminal Code of the USSR emerged article interpreted much broader concept of "anti-Soviet activity". And in 1965 the country have been mass arrests freethinker.

Along with growing intellectual opposition and dissatisfaction of workers. The reason was the deteriorating economic situation in the USSR and the dramatic worsening food problems. Protests were expressed in disaster workers strikes. During Stalin's speeches are threatened with exile or death to participants. So in 1962 the Communist authorities resorted to the usual method of solving problems rozstrilyavshy demonstration of workers in Novocherkassk (Rostov oblast).

UGG With the appearance in Ukraine first appeared open public organization, which held its activities completely legally. This was a qualitatively new stage in the development of the opposition movement. But the government again, contrary to its international commitments, demonstrated the brutality and disregard for elementary rules of law. By 1980 most of the activists of the Ukrainian Helsinki group found themselves in prisons and camps.

Another form of opposition was religious sectarianism. Power for seventy years and failed to convert Soviet society to continuously atheistic and therefore had to recognize a right to exist even Ruthenian Orthodox Church. ITS Kiev and the Ukrainian branch of Galician Metropolitanate-covered the whole territory of the republic. But the church is full state accountability, especially cooperation with the Orthodox clergy in tune with an atheistic regime, which in itself seemed unnaturally, turned many of its faithful. In these circumstances, increased activity of sects and Protestant churches. Their main centers located abroad, through which Soviet authorities treated them with mistrust and opposed their activities. Special situation in western Ukraine, where many people despite the officially imposed orthodoxy they secretly remained banned supporters of the Ukrainian Greek Catholic Church. In 1982, a defense committee formed Church, which asked for metu achieve its legalization: In response, the regime arrested activists of the Committee. However, as further crisis of Communist ideology, train people to religion increased, and the process went out of control state.

In 1980 it became immediately clear that resource runs out of authoritarian rule, and despite the repression that once units once used against dissidents, public opposition movement constantly nourished in a society growing weariness of the Soviet way of life and found all new forms of organization. 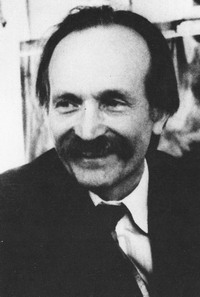 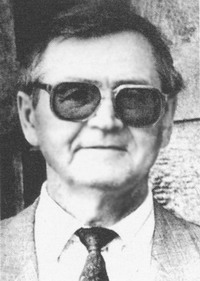 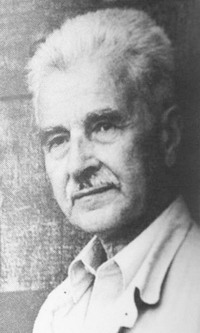 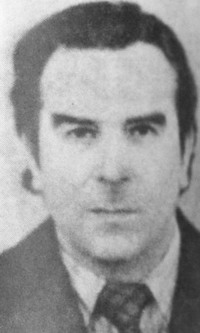 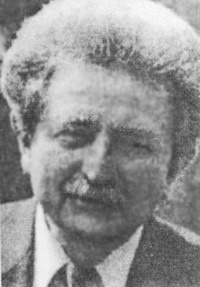 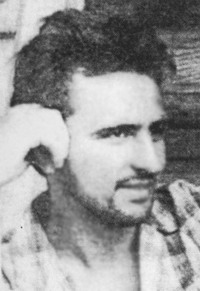 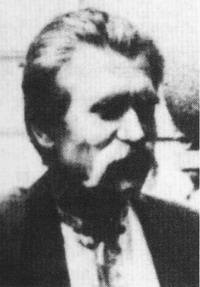 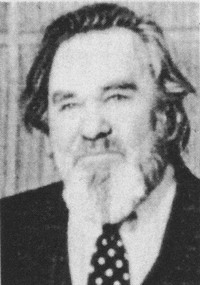 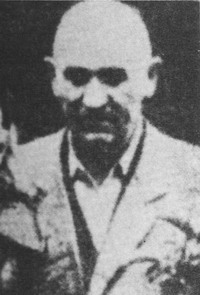 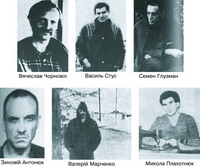 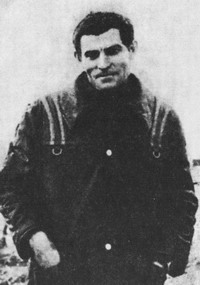 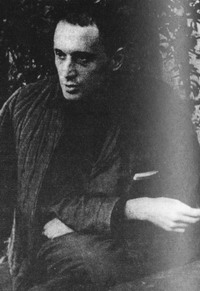 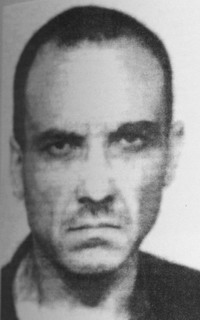 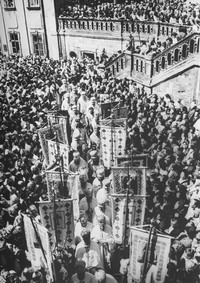 Religious procession on the occasion of 35 anniversary of "return" Greek Catholics of Galicia in the bosom of the Russian Orthodox Church. Lions, 1981