Marco Zhmaylom - Cossack hetman, Cossack leader during the Polish-Cossack armed conflict in 1625 deposed from Hetman moderate officers who, in the circumstances, had to join in negotiations with the Polish hetman S. Konetspolskym Kurukove and conclude an agreement.

Taras F. (Tryasylo) - Cossacks hetman unregistrated. Year 1629 led the Cossacks in the Crimea. In March 1630 headed the anti-Polish uprising. In the battle at Korsun and Pereyaslav his troops defeated the Polish army, forcing the Poles to sign the agreement in June.

Ivan Sulima - Hetman of Cossacks. Member campaigns against the Crimea, Turkey, for which received a gold medal of the Pope. Destroyed the newly constructed Polish fortress Kodak (1635). In November 1635 the case Sulima and his associates were considered at the extraordinary Diet. John Sula sentenced to death and chetvertuvaly.

Paul Pawluk (Gen) - insurrectionist I. Sulima, which took the fortress of Kodak (1635). Escaped death. Subsequently elected hetman. Year 1637 was headed by a new Cossack uprising. After an unsuccessful battle with the army under Crown Kumeykamy in December 1637 was taken prisoner, was executed soon in Warsaw.

Ostrainyn Jacob - Cossack hetman, lead the uprising in 1638 during Zhovnyne in June 1638, having lost hope of success, departed with a part of the Cossacks Sloboda Ukraine, where settled near Chugueva.

Dmitry Hun - insurrectionist Pavliuk. During Kumeykamy successful maneuver saved the Cossack detachment of defeat. In the summer of 1638 he was elected hetman. Reflecting the Poles, built at the confluence, the elder coy camp in Sulu, escaped from the Cossacks revolt complete defeat.

concerned about the massive Ukrainian Cossacks, who, introducing their own government, refused to obey authority, the Commonwealth has begun preparations for the next punitive raid against the Cossacks.

REBELLION 1630 Under the TARAS F. (Tryasyla)

Living in towns and villages were taken to arms. Tens of thousands of fugitives gathered for Sich. It matured new rebellion.

some easing of the Government of the Commonwealth in relation to the Cossacks, testified Pereiaslav agreement was associated with the approaching end of term Deulinskoho truce with Moscow, the resumption of hostilities and participation in the Cossack units.

He led the colonel Home

about two months (June-July) Cossacks stubbornly fought the enemy. However, the situation at the camp deteriorated. Not the best were the case and the Poles. Command of both parties decided to resort to negotiations. Soon, the Cossack officers accepted the conditions proposed by the Polish government. Their foundation was laid "ordinance Zaporizhia Army ...". 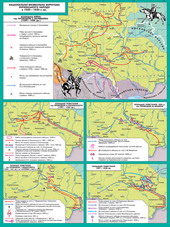 The national-liberation uprising of the Ukrainian people 20-30 years XVII. 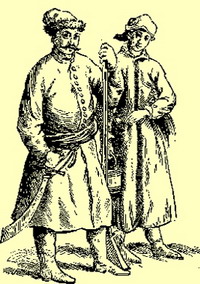 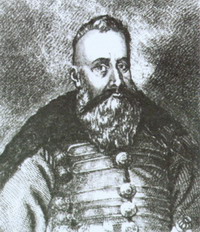 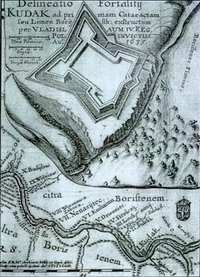 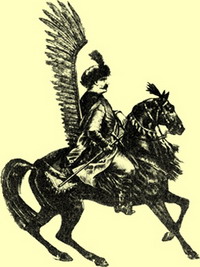 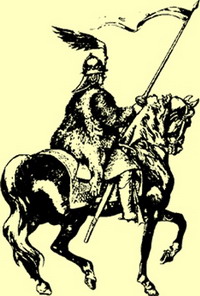 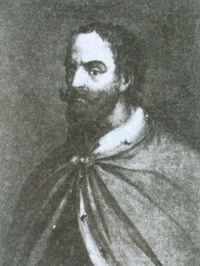