the Sich in the second half XVII.

John Lassie was born, probably in the early XVII century. are presented in the family of small Ukrainian nobleman. His life and activities for the period to Chortomlyk Host records little information. With the future of Ukrainian hetman Bohdan Khmelnytsky in 1646 was still in France, where the Cossacks fought with the army of the Prince of Conde. Historical documents indicate that the sulfur in John National War, particularly in the besieged Zhvaneckij autumn 1653 at least 15 times its elected ataman in Zaporozhye. He was an outstanding military leader who spent more than 60 battles against the troops of the Ottoman Empire, Crimean Khanate and Noghay hordes and never defeated. Corresponded with the hetman of Ukraine, the monarchs of Muscovy, the Commonwealth, the Crimea and Turkey. He hit the then European newspapers, chroniclers and chroniclers of many countries, chanted his Ukrainian and foreign poets. Lassie - the hero of many folk legends and stories.

the Sich IN STOCK Hetmanate

before the National War Zaporizhzhya Sich was contained in Mykytyn Horn. That is where Khmelnytsky was preparing an uprising against the Commonwealth.

Zaporizhzhya Sich at the National War

In the liberated territories However This caused discontent

Zaporizhzhya Sich, was laid at the mouth Chortomlyk, existed for m 1652-1709 In the historical literature, he called her Chortomlyk.

Cossacks participated in the War against Poland, the Ottoman Empire and the Crimean Khanate

Imperial Government has always treated the Zaporizhzhya Sich biased, seeing in it a fire threatening to freethinking and freedom.

Therefore Moscow wanted to conquer in January to its fullest possible use of the army and economic opportunities.

However According to them

Ukraine at the end of the XVII - beginning of XVIII century. 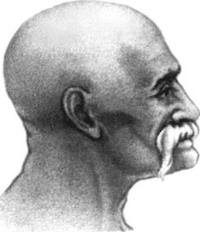 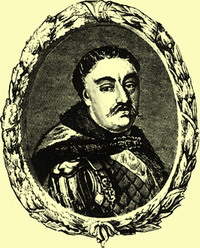 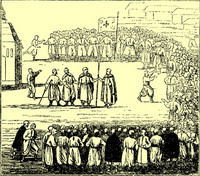 Cossack Sich on board. From figure XVII. 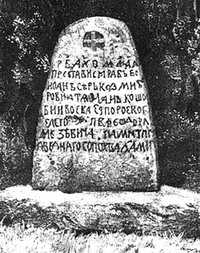 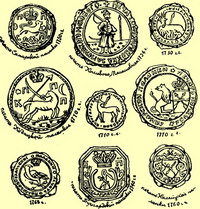 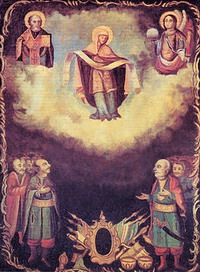