Following the Civil War the communist regime finally vstanovyvsya in Russia that included many independent national entities. Visibility preserve the independence of Belarus, Ukraine, Central Asian and Transcaucasian Federation Horezmska Bukhara and the republic, which emerged in place of Uzbek khanate previous period. In all these state formations in power stood Communist leadership, they were all related to the political system of Russia, the single national economic complex and merged into a single military-political union. Arose the question of unification of these republics into a single state with Russia. It was initially proposed to include appointed to the republic of Russia on human autonomy, but the proposal of Lenin, and later settled on the federation of equal Soviet Socialist Republics: Russia, Belarus, Ukraine and the Transcaucasian republics of the federation. Horezmska and Bukhara People's Soviet republics remaining in the contractual relationship wouldezposeredno with Russia. Formation of a new state - the Union of Soviet Socialist Republics - were announced December 30, 1922 in Moscow and All-Union Congress of Soviets. The first Soviet Constitution adopted in 1924

During 1924-1936 he was a lot of Russian autonomies acquired the status of union republics (Kazakh SSR, Kyrgyz SSR, Turkmen SSR). Transcaucasian Federation divided the Georgian SSR, Armenian SSR and Azerbaijan SSR. At the site of Bukhara and Horezmskoyi republics formed the Uzbek and the Tajik SSR. So before the Second World War the Soviet Union consisted of 11 Soviet Socialist Republics. 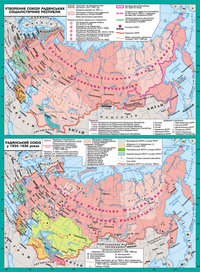 Establishment of the Union of Soviet Socialist Republics. Soviet Union in 1924 - 1939 years 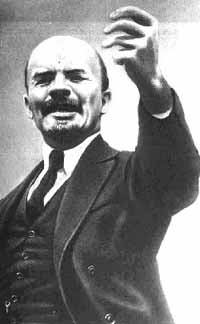 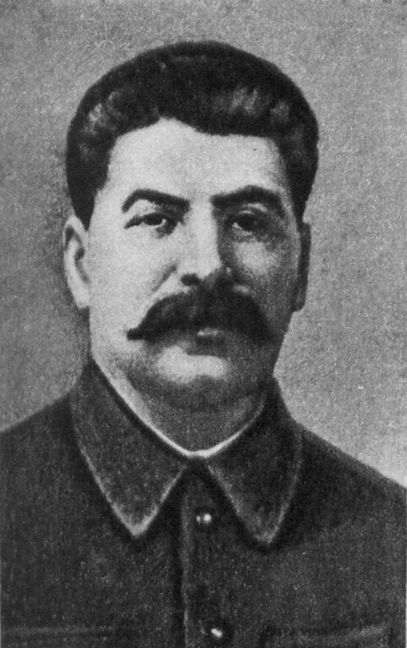 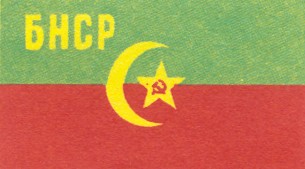 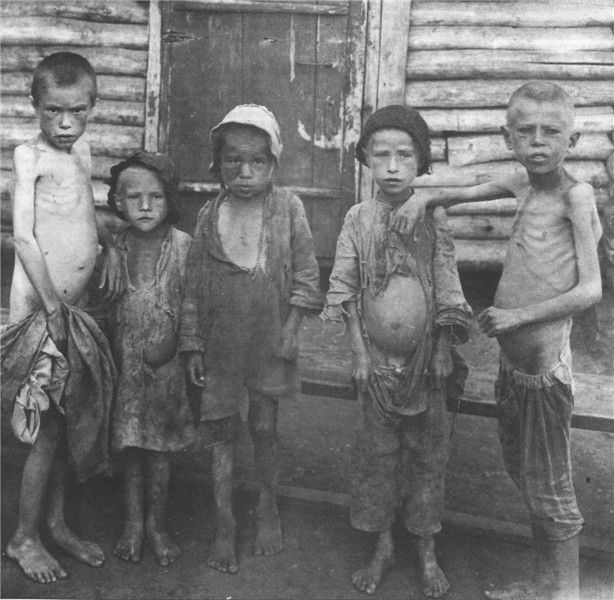 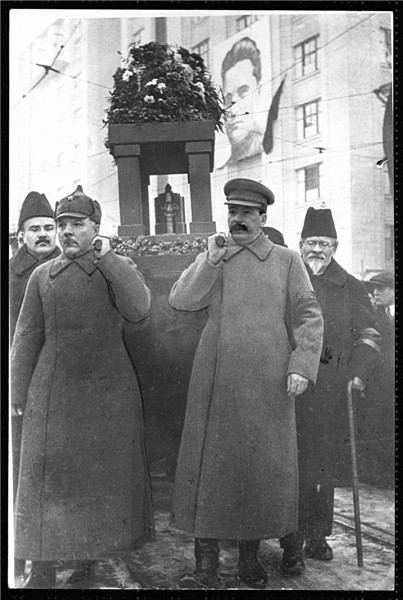 At the funeral of Kirov: Molotov, Voroshilov, Stalin, Kalinin 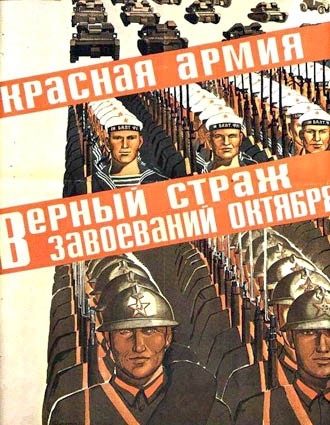 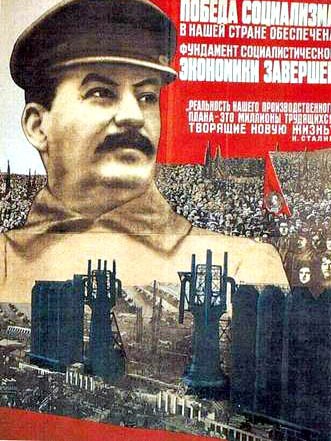 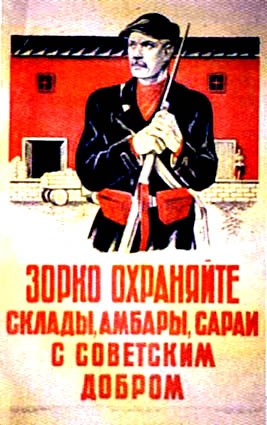 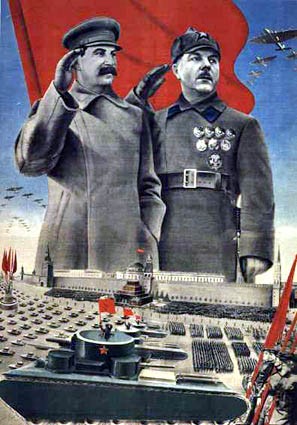 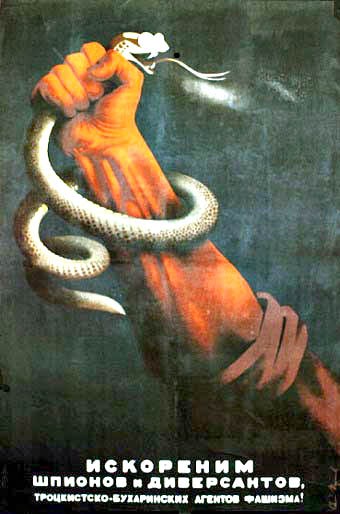 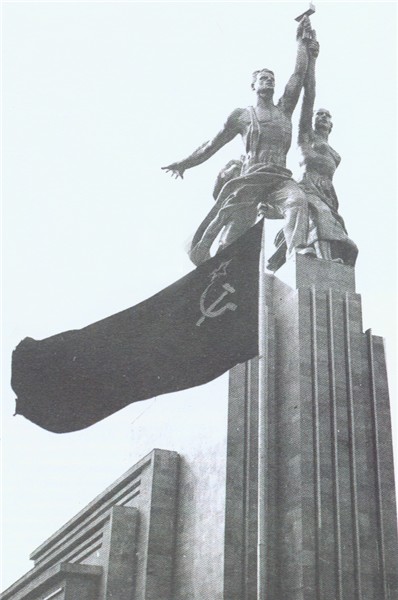 "The worker and peasant. Monument in Moscow 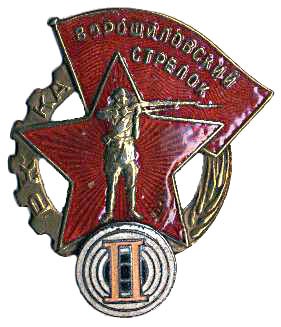