The emergence of Islam and the Arab Caliphate (compendium)

Arabian Peninsula, which for an area equal to a quarter of Europe, but natural conditions are solid waste, from ancient times inhabited by tribes of nomads, Arabs. Previously little-known, in the VII century. they are forced to talk about themselves in Asia and Europe.

Association Arabs and the establishment of their own country was due to the emergence of a new religion, known as "Islam" (in Arabic - "obedience"). The founder of Islam was the resident of the Arabian city of Mecca Muhammad (c. 570-632). In Europe it was called Mohammed. Muhammad in his life time devoted to religious meditation and search. In 610, he began to prophesy, arguing that the provision was a new religion of the one God - Allah. Students and followers of the prophet wrote his words. After the death of Muhammad, all of them were collected in one book - the Koran (in Arabic - "read"). The fight for the spread of a new faith continued to 630, when most Arab tribes recognized the power of Muhammad and accepted Islam.

After the death of the prophet, he created the power in the country inherited Khalifa - Deputy prophet. It appeared the Islamic Empire. Khalifa called on Arabs to get under way in the campaign for the spread of Islam among the "infidels." World of Islam went on the offensive: the Arab conquests began night. First, the Arabs attacked the wealthy eastern provinces of Byzantium. They conquered Syria, Palestine and Egypt, and later - all the Mediterranean coast of Africa. At the same time Iran was conquered. In 711-714 the Arabs he won nearly all Spain, broke the Pyrenees mountains and only 732 by their further advance into Europe was stopped Franks at the Battle of Poitiers. In the east they reached the Indus, conquered Central Asia and in 751 was defeated at Talas large Chinese army. Then they go.

In mid-VIII century. Arab conquest basically over. Former nomads became the keeper of the state of the world. 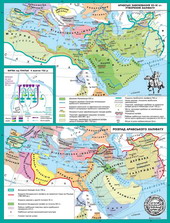 The emergence of Islam and the Islamic Empire 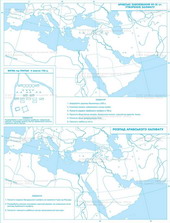 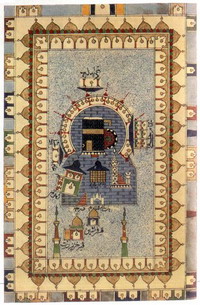 Dome of the Rock in Jerusalem. Article VII.

Dome of the Rock in Jerusalem 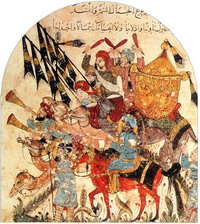 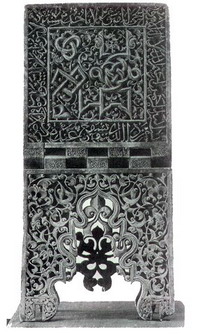 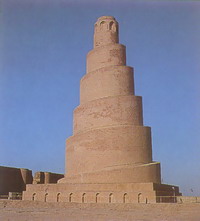 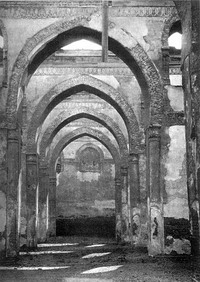 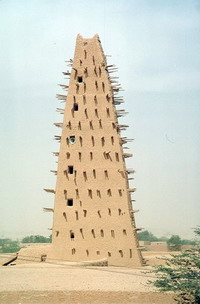 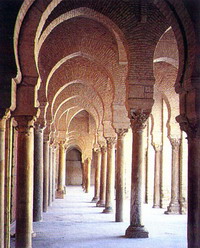 The interior of the mosque in Kairouan. Tunisia, VII century. 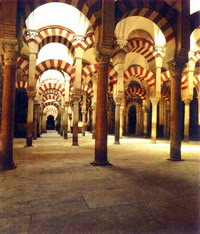 The interior of the mosque in Cordoba 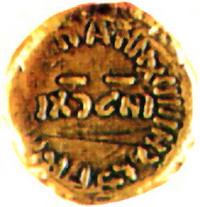 Coins of the Arab Caliphate 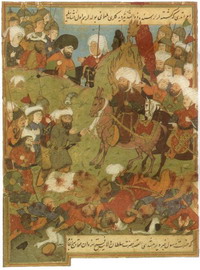 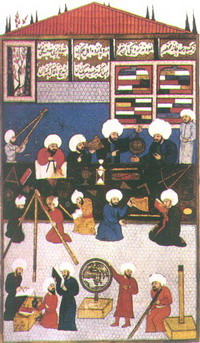 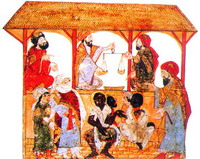 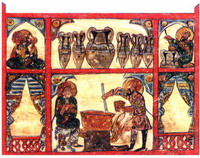 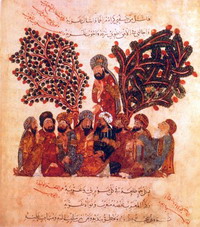 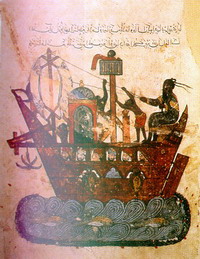 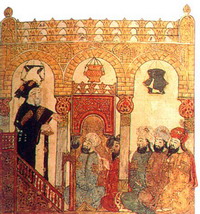 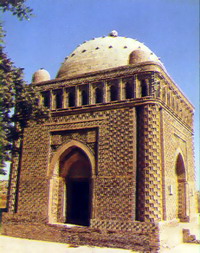 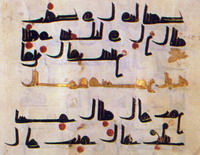 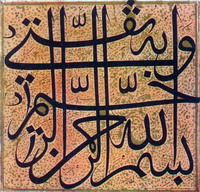 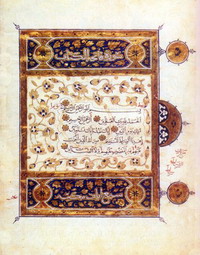 Page from the Koran. XIV century. 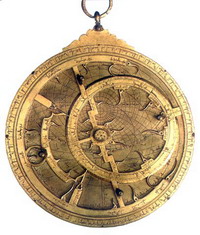 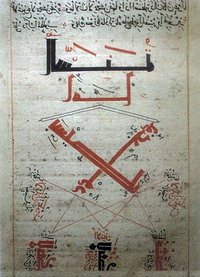 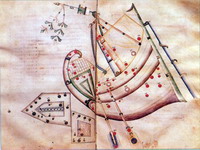 Constellation ship in Arabic map of the sky. XIII. 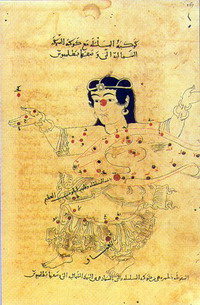